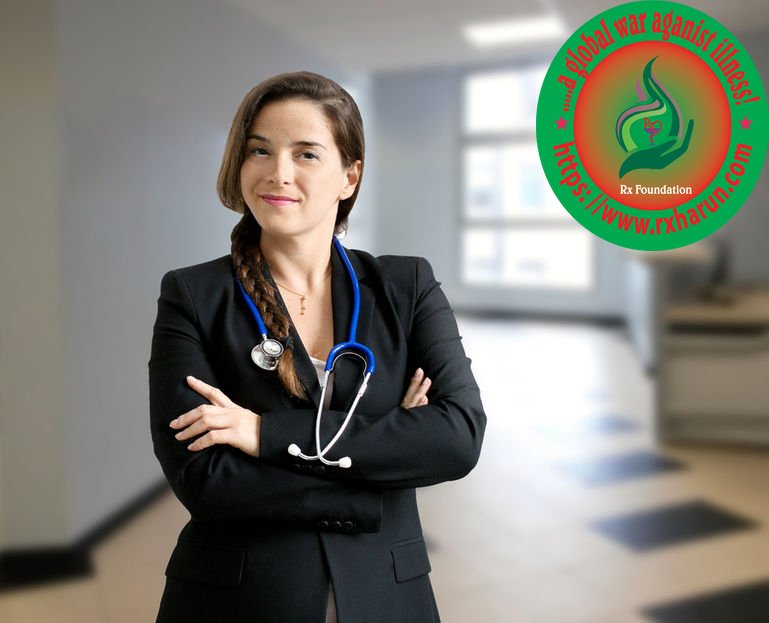 Febuxostat Drug is an orally available, non-purine inhibitor of xanthine oxidase with uric acid lowering activity. Upon oral administration, febuxostat selectively and noncompetitively inhibits the activity of xanthine oxidase, an enzyme that converts oxypurines, including hypoxanthine and xanthine, into uric acid. By inhibiting xanthine oxidase, uric acid production is reduced and serum uric acid levels are lowered. Febuxostat may provide protection against acute renal failure caused by the excessive release of uric acid that occurs upon massive tumor cell lysis resulting from the treatment of some malignancies.

Febuxostat is a xanathine oxidase (XO) inhibitor indicated in patients with gout suffering from hyperuricemia and is used in its chronic management. Febuxostat is not recommended for the treatment of asymptomatic hyperuricemia. Febuxostat was approved by the FDA in February 2009.

Mechanism of Action of Febuxostat Drug

Side Effects of Febuxostat Drug

Interaction with other medicinal products and other forms of interaction

On the basis of the mechanism of action of febuxostat on XO inhibition concomitant use is not recommended.

Drug interaction studies of febuxostat with cytotoxic chemotherapy have not been conducted. No data is available regarding the safety of febuxostat during cytotoxic therapy.

An interaction study in healthy subjects has been performed with febuxostat to evaluate whether the inhibition of XO may cause an increase in the theophylline circulating levels as reported with other XO inhibitors. The results of the study showed that the co-administration of febuxostat 80 mg QD with theophylline 400 mg single dose has no effect on the pharmacokinetics or safety of theophylline. Therefore no special caution is advised when febuxostat 80 mg and theophylline are given concomitantly. No data is available for febuxostat 120 mg.

Naproxen and other inhibitors of glucuronidation

Febuxostat metabolism depends on Uridine Glucuronosyl Transferase (UGT) enzymes. Medicinal products that inhibit glucuronidation, such as NSAIDs and probenecid, could, in theory, affect the elimination of febuxostat. In healthy subjects, concomitant use of febuxostat and naproxen 250mg twice daily was associated with an increase in febuxostat exposure (Cmax28%, AUC 41%, and t1/2 26%).

Febuxostat can be co-administered with naproxen with no dose adjustment of febuxostat or naproxen being necessary.

No dose adjustment is necessary for febuxostat when administered with hydrochlorothiazide.

Febuxostat was shown to be a weak inhibitor of CYP2D6 in vitro. In a study in healthy subjects, 120 mg ADENURIC QD resulted in a mean 22% increase in AUC of desipramine, a CYP2D6 substrate indicating a potential weak inhibitory effect of febuxostat on the CYP2D6 enzyme in vivo. Thus, co-administration of febuxostat with other CYP2D6 substrates is not expected to require any dose adjustment for those compounds.

Concomitant ingestion of an antacid containing magnesium hydroxide and aluminum hydroxide has been shown to delay absorption of febuxostat (approximately 1 hour) and to cause a 32% decrease in Cmax, but no significant change in AUC was observed. Therefore, febuxostat may be taken without regard to antacid use.

It is not known if febuxostat passes into breast milk. If you are a breastfeeding mother and are taking this medication, it may affect your baby. Talk to your doctor about whether you should continue breastfeeding.