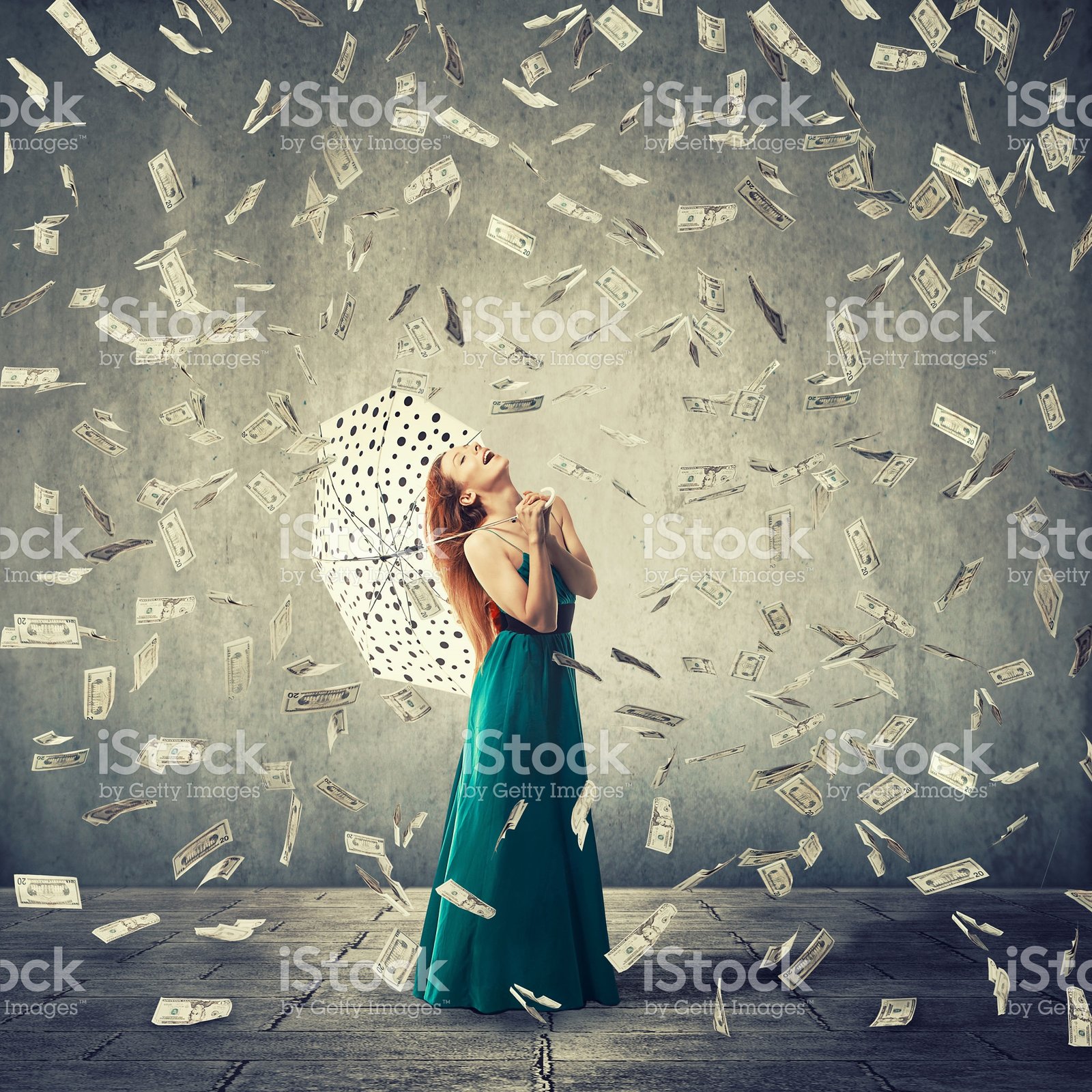 There are several types of esophagitis.

Medicines – Can cause esophageal damage that can lead to esophageal ulcers

Others causes of Erosive Esophagitis

Irritation leading to esophagitis may be caused by any of the following:

The signs and symptoms for esophagitis include

A doctor should be consulted if the signs and/or symptoms do not subside after a few days, are accompanied with flu-like symptoms, do not lessen after treating with over-the counter antacids, and/or make eating food difficult.

There are number of grading systems used to evaluate the severity of the disease. Savary-Miller and the Los Angeles Classification System are two of the commonly used grading systems.

Treatment for esophagitis depends on its cause. Possible treatments include:

There are several medications that can be used to treat erosive esophagitis They include:

Over the counter and prescription medicines

H2 blockers – H2 blockers decrease acid production. They provide short-term or on-demand relief for many people with erosive esophagitis symptoms. They can also help heal the esophagus, although not as well as other medicines. You can buy H2 blockers over-the-counter or your doctor can prescribe one. Types of H2 blockers include

Proton pump inhibitors (PPIs) – PPIs lower the amount of acid your stomach makes. PPIs are better at treating  erosive esophagitis symptoms than H2 blockers. They can heal the esophageal lining in most people with erosive esophagitis.  Such as

Prevention & Self care of Erosive Esophagitis

Ask your health care provider if you might benefit from dietary changes, such as an anti-inflammatory diet or a diet to help reduce yeast.