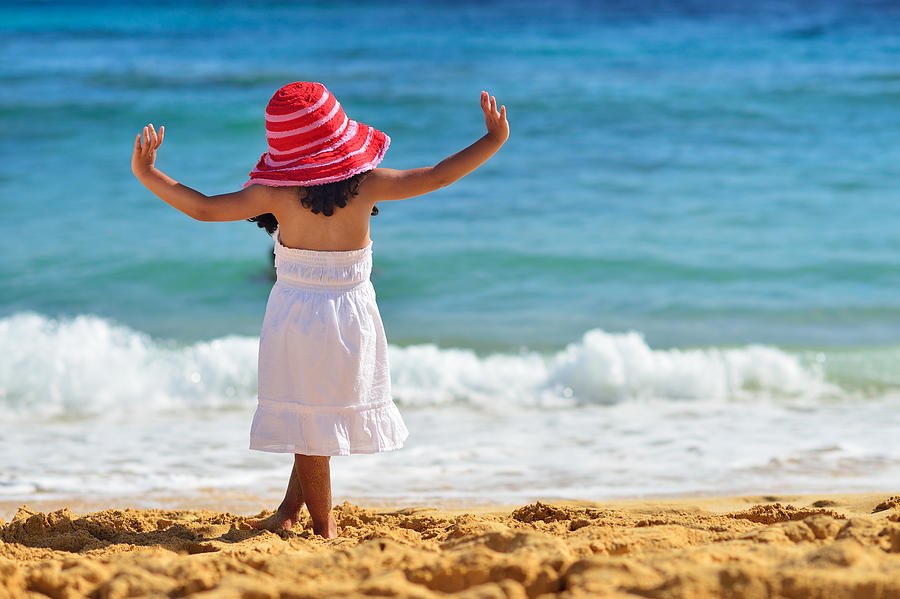 Drowsiness / Sleepiness and wakefulness are regulated primarily by an interaction between sleep homeostatic and circadian processes.1,2 In general, the homeostatic drive for sleep increases with time awake and dissipates during sleep. The circadian process refers to the biologically determined near 24-hour rhythmic pattern of physiology and behavior governed by the master circadian pacemaker located in the hypothalamic suprachiasmatic nucleus. An alerting signal from the circadian pacemaker counteracts the increasing homeostatic drive for sleep and thus promotes wakefulness during the later part of the day. The circadian pacemaker also promotes sleep at night. Excessive sleepiness is characterized by difficulty maintaining wakefulness and/or an increased propensity to fall asleep when sleep is inappropriate or dangerous.3

Drowsiness or somnolence or sleepiness is a state of strong desire for sleep, or sleeping for unusually long periods (compare hypersomnia). It has distinct meanings and causes. It can refer to the usual state preceding falling asleep, the condition of being in a drowsy state due to circadian rhythm disorders, or a symptom of other health problems. It can be accompanied by lethargy, weakness, and lack of mental agility.

The intrinsic types include

Medications that may cause drowsiness

Excessive sleepiness has also been associated with other sleep and circadian disorders such as multiple sclerosis, Parkinson’s disease, lupus, cancer, chronic pain, gastrointestinal disorders, endocrine disorders, head injury, and other somatic disorders. It has also been associated with several psychiatric disorders (eg, depression, schizophrenia, seasonal affective disorders) and the use of some illicit or prescription drugs.4,5

Sleep deprivation or disturbance may result in excessive daytime drowsiness, with serious consequences such as:

Home Remedies and Over the Counter Medications

If you are a shift worker, the following may help