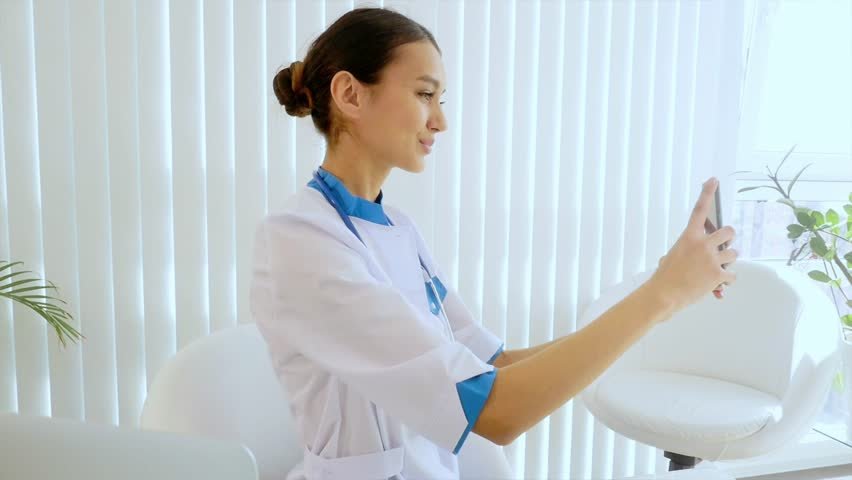 DMARDs (Disease-modifying antirheumatic drugs ) is a category of otherwise unrelated drugs defined by their use in rheumatoid arthritis to slow down disease progression. The term is often used in contrast to nonsteroidal anti-inflammatory drug (which refers to agents that treat the inflammation but not the underlying cause) and steroids (which blunt the immune response but are insufficient to slow down the progression of the disease).

The term “antirheumatic” can be used in similar contexts, but without making a claim about an effect on the course. Other terms that have historically been used to refer to the same group of drugs are “remission-inducing drugs” (RIDs) and “slow-acting anti-rheumatic drugs” (SAARDs).

DMARDs have been classified as

Mechanism of Action of DMARDs

The class of DMARDs is extensive, and traditional DMARDs act via various mechanisms. They interfere in combinations of critical pathways in the inflammatory cascade. Methotrexate, for example, stimulates adenosine release from fibroblasts, reduces neutrophil adhesion, inhibits leukotriene B4 synthesis by neutrophils, inhibits local IL-1 production, reduces levels of IL-6 and IL-8, suppresses cell-mediated immunity, and inhibits synovial collagenase gene expression. Other medications in this class serve to inhibit proliferation or cause dysfunction of lymphocytes.

Biologics, on the other hand, are very selective in their mechanism of action. The overarching functional of biologics include (1) interfering with cytokine function or production, (2) inhibiting the “second signal” required for T-cell activation, and (3) depleting B-cells or inhibiting factors that active B-cells (rituximab and belimumab). Tofacitinib is a small molecule inhibitor of JAK, a protein tyrosine kinase involved in mediating cytokine signaling.

DMARDs are not to be taken by patients who have an active infection, those with preexisting bone marrow hypoplasia, leukopenia, chronic liver disease, or immunodeficiency syndromes. Methotrexate is contraindicated in pregnancy.