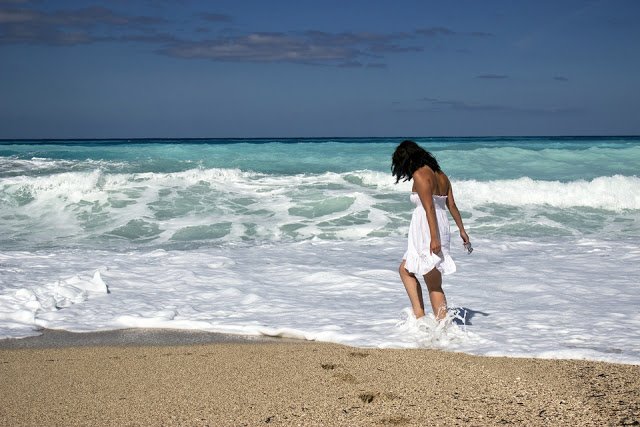 Diacerein also is known as diacetylrhein, is a slow-acting medicine of the class anthraquinone used to treat joint diseases such as osteoarthritis (swelling and pain in the joints). It works by inhibiting interleukin-1 beta. An updated 2014 Cochrane review found diacerein had a small beneficial effect on pain. It is used to relieve pain and swelling associated with Osteoarthritis. This medicine is slow acting and is used as a long-term treatment option for osteoarthritis.

Mechanism of action of Diacerein

Diacerein’s active metabolite rhein reduces cartilage destruction by decreasing expression of matrix metalloproteinase (MMP)-1 and -3 as well as upregulating tissue inhibitor of matrix metalloproteinases which serve to reduce the activity of several MMPs.This compound belongs to the class of organic compounds known as anthracene carboxylic acids. These are organic compounds containing a carboxylic acid group attached to an anthracene ring system. The anti-inflammatory action of rhein reduces the level of interleukin-1beta activity which plays a large role in the reduction of extracellular matrix production, MMP activity, and continued inflammation. Rhein reduces abnormal osteoblast synthetic activity through an unknown mechanism

Diacerein’s dosage details are as follows:

Diacerein may cause some unwanted effects too. In such cases, you must seek medical attention immediately.

Observed in a small fraction of the population

FDA pregnancy Category B
Either animal-reproduction studies have not demonstrated a foetal risk but there are no controlled studies in pregnant women or animal-reproduction studies have shown an adverse effect (other than a decrease in fertility) that was not confirmed in controlled studies in women in the 1st trimester (and there is no evidence of a risk in later trimesters).
Pregnancy
The use of Diacerein is not recommended in women attempting to conceive. No clinical data on exposed pregnancies are available for Diacerein. The potential for human risk in pregnancy is unknown.
Lactation
Pharmacokinetics of Diacerein has not been studied in lactating women and its administration is not recommended.