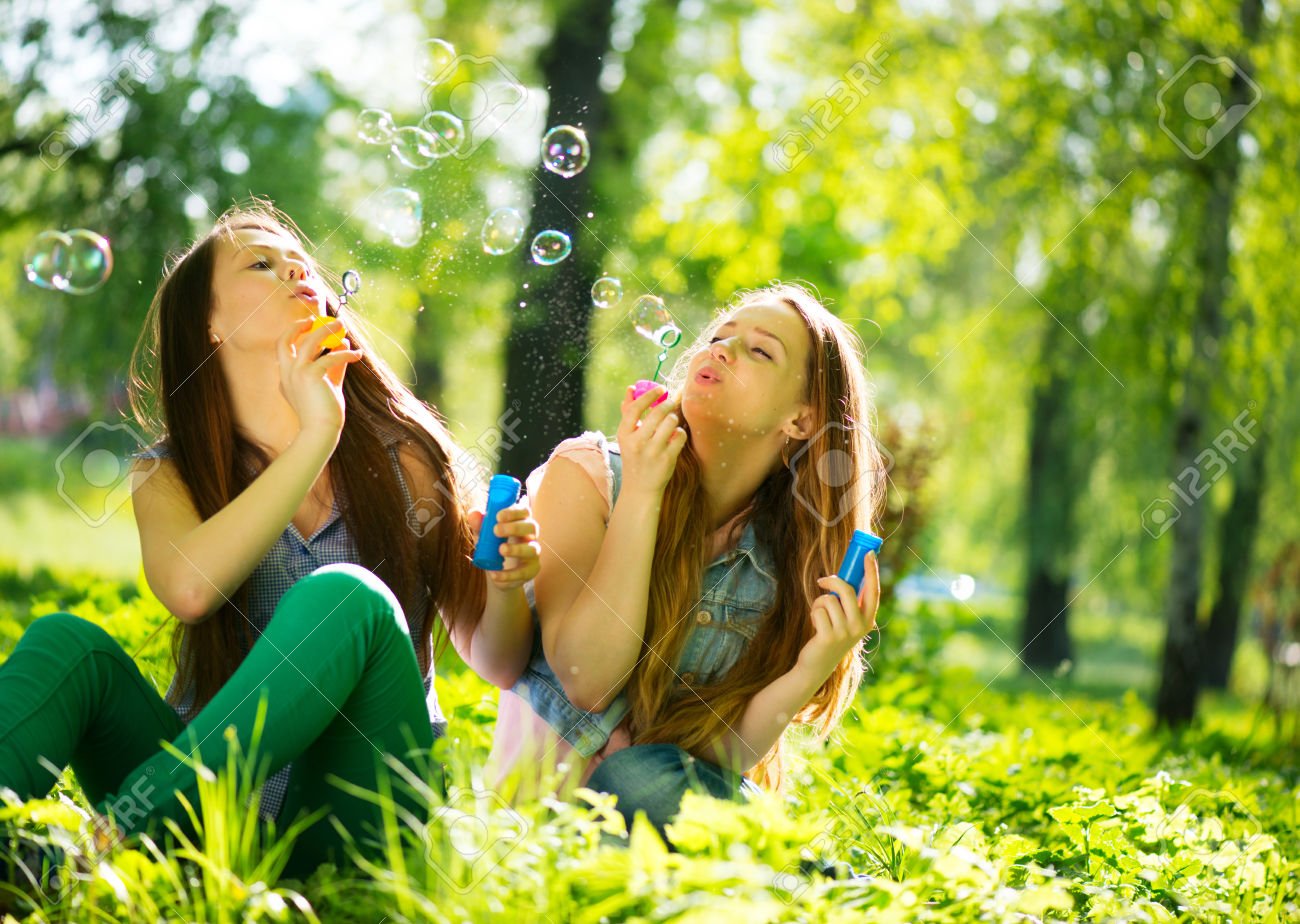 Diabetic Foot Infection is a foot that exhibits any pathology that results directly from diabetes mellitus or any long-term (or “chronic”) complication of diabetes mellitus.  Due to the peripheral nerve dysfunction associated with diabetes (diabetic neuropathy), patients have a reduced ability to feel pain.

Diabetes-related foot problems are common, and negatively impact patients’ quality of life. Therefore, it is important that pharmacists and healthcare professionals are aware of symptoms and the relevant care pathways for these patients to ensure they receive the best care and education regarding how to manage their condition.

Pharmacists and healthcare professionals should be aware of symptoms and the relevant care pathways for patients with diabetes-related foot problems. This includes advising patients to check their feet daily and how they can do this.

Several classifications have been proposed for the categorization of diabetic foot ulcers. The most important ones are described below.

It is one of the earliest and most widely used classifications. It classifies the diabetic foot ulceration depending on how deep the wound is, includes 6 grades

The university of texas system[rx]

This classification grades the diabetic foot ulceration according to five ulcer features (size, depth, sepsis, arteriopathy, and denervation) on a 4-point scale (0-3).

The PEDIS system has been proposed by the International Working Group on the Diabetic Foot. This system grades the wound based on five features:

These guidelines subclassified the infected diabetic foot into three categories:

In the recent years, apart from the standard wound care, new diabetic ulcer treatment modalities have been developed[rx].

There are many short- and long-term complications that can result from diabetes. High blood sugars (hyperglycaemia) and the length of time that diabetes is present increase the risk of complications, which include:

There may also be an associated increased risk of infection, depression and Alzheimer’s disease.

Within the foot, complications include:

Testing for these conditions forms part of the annual foot assessment that is part of a patient’s annual diabetic review, which is conducted by a suitably trained individual.

Assessment and identification of a diabetic foot at risk

Early intervention and treatment of any foot pathology can reduce a patient’s risk of developing a foot problem that has the potential to become ulcerative. When assessing the foot, the following should be checked:

The most common condition reported on a person’s skin with diabetes are cutaneous infections (mainly fungal), followed by dry skin, which has been shown to be more prevalent with poor diabetes control.

If these conditions are observed in a patient with diabetes, it is important to refer them to an appropriate healthcare professional (e.g. podiatrist or GP) for advice/treatment to prevent simple pathologies causing tissue breakdown.

Colour of the skin (e.g. white, brick red, cyanotic); absence of hair; loss of tissue viability and elasticity; atrophy; and dry skin are all indicators of potential vascular impairment and should form part of a vascular foot assessment.

Screening for neuropathy in patients with diabetes is vital as the vast majority of neuropathic patients are asymptomatic. Various tests can be used and assessment can be divided into three categories: small, large and motor fibre tests. Small fibres are responsible for sensations such as pain and temperature perception, whereas large fibres are responsible for vibration, light touch and pressure.

NICE also recommends that healthcare professionals should be aware that if a person with diabetes fractures their foot or ankle, it may progress to Charcot arthropy.

The role of pharmacists and other healthcare professionals

In June 2017, NHS England published the ‘RightCare pathway’ for diabetes, which includes “core components of an optimal diabetes service”.

Simple measures for all pharmacists and healthcare professionals who come into contact with people with diabetes include:

Assessment, education and early appropriate intervention are key components in preventing and treating diabetic foot ulceration. As 80% of amputations are preceded by ulcers, it is hoped that appropriate early intervention can reduce this number.

Diabetic Foot Problems – What To Know About It