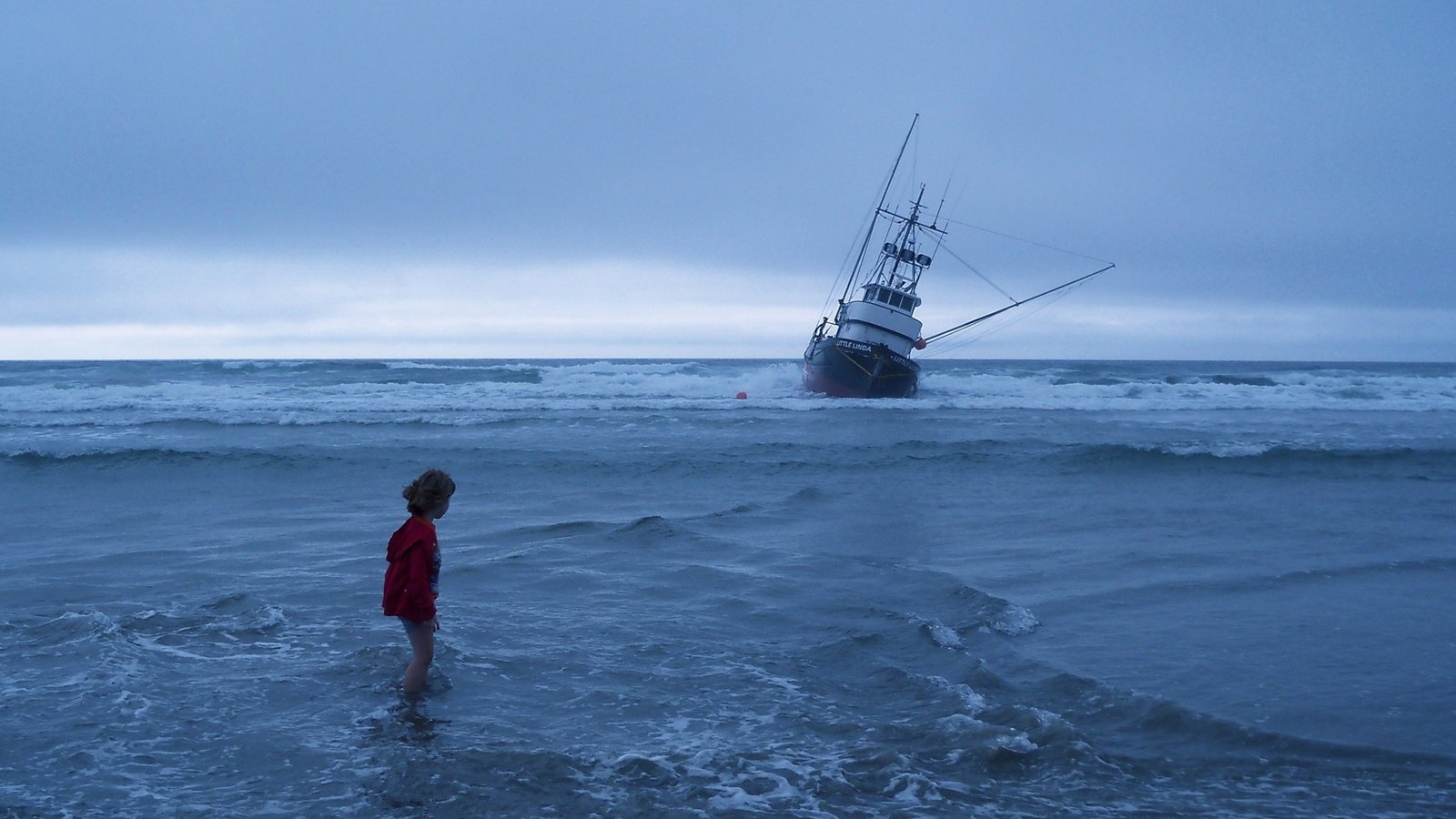 Mechanism of Action of Desvenlafaxine

Side Effects of Desvenlafaxine

Desvenlafaxine may interact with following drugs, supplements & may change the efficacy of drugs

Newborns whose mothers take medications such as desvenlafaxine during the third trimester of pregnancy may experience complications that require prolonged hospitalization. These complications normally resolve over time.

This medication passes into breast milk. If you breastfeeding and are taking desvenlafaxine, it may affect your baby. Talk to your doctor about whether you should continue breastfeeding. If your baby experiences breathing problems, feeding problems, seizures, tense or overly relaxed muscles, jitters, or constant crying, contact your doctor as soon as possible.