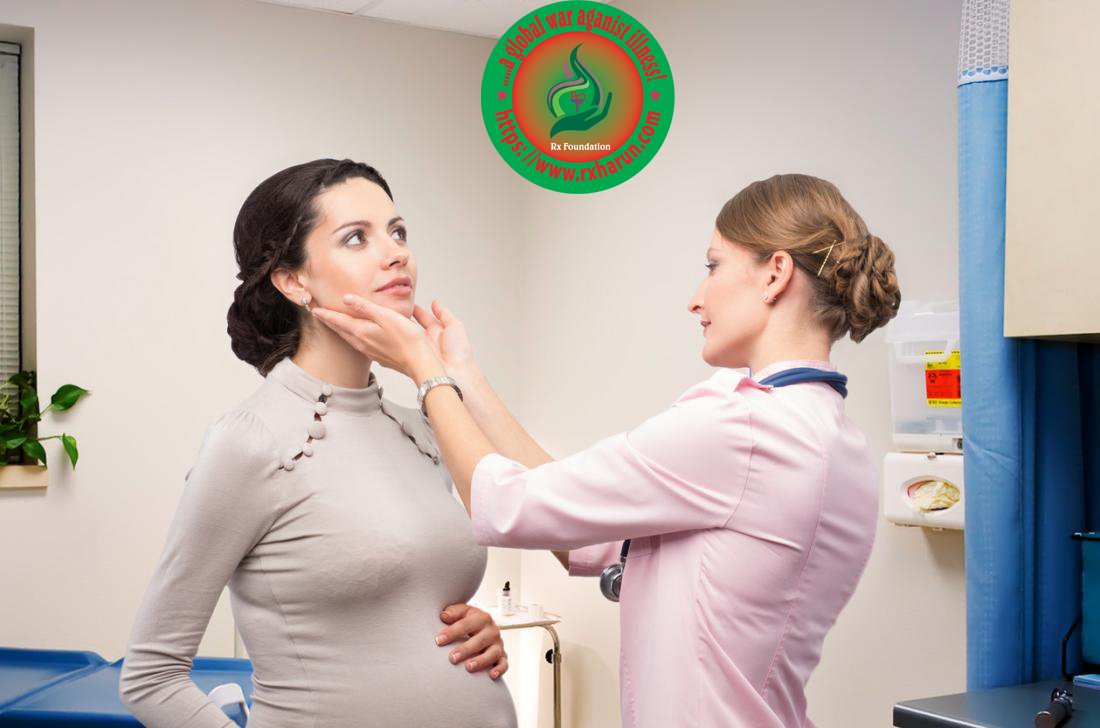 Dementia is a broad category of brain diseases that cause a long-term and often gradual decrease in the ability to think and remember that is great enough to affect a person’s daily functioning. Other common symptoms include emotional problems, problems with language, and a decrease in motivation. A person’s consciousness is usually not affected. A dementia diagnosis requires a change from a person’s usual mental functioning and a greater decline than one would expect due to aging. These diseases also have a significant effect on a person’s caregivers.

There are several types of dementia, including:

Other disorders leading to symptoms of dementia include

Most medications used to treat difficult behaviors fall into one of the following categories:

These are medications originally developed to treat schizophrenia and other illnesses featuring psychosis symptoms.

Usual effects – Most antipsychotics are sedating and will calm agitation or aggression through these sedating effects. Antipsychotics may also reduce true psychosis symptoms, such as delusions, hallucinations, or paranoid beliefs, but it’s rare for them to completely correct these in people with dementia.

The risks of antipsychotics are related to how high the dose is, and include:

Evidence of clinical efficacy – Clinical trials often find a small improvement in symptoms. However, this is offset by frequent side-effects. Studies have also repeatedly found that using antipsychotics in older people with dementia is associated with a higher risk of stroke and of death.

Benzodiazepines – This is a category of medication that relaxes people fairly quickly. So these drugs are used for anxiety, for panic attacks, for sedation, and to treat insomnia. They can easily become habit-forming.

Usual effects – In the brain, benzodiazepines act similarly to alcohol, and they usually cause relaxation and sedation. Benzodiazepines vary in how long they last in the body: alprazolam is considered short-acting whereas diazepam is very long-acting.

A major risk of these medications is that in people of all ages, they can easily cause both physical and psychological dependence. Additional risks that get worse in older adults include:

Stopping benzodiazepines suddenly can provoke life-threatening withdrawal symptoms, so medical supervision is mandatory when reducing this type of medication.

Valproic acid requires periodic monitoring of blood levels. Even when the blood level is considered within an acceptable range, side-effects in older adults are common and include:

A review of randomized trials of valproate for agitation in dementia found no evidence of clinical efficacy, and described the rate of adverse effects as “unacceptable.” Despite this, some geriatric psychiatrists and other experts feel that valproate works well to improve behavior in certain people with dementia.

Anti-depressants  – Many of these have anti-anxiety benefits. However, they take weeks or even months to reach their full effect on depression or anxiety symptoms.

Antidepressants often used in older people with dementia include

The effects of these medications on agitation are variable. SSRIs may help some individuals, but it usually takes weeks or longer to see an effect. For some people, a sedating antidepressant at bedtime can improve sleep and this may reduce daytime irritability.

The anti-depressants listed above are generally “well-tolerated” by older adults, especially when started at low doses and with slow increases as needed. Risks and side-effects include:

A 2014 randomized trial found that citalopram provided a modest improvement in neuropsychiatric symptoms; however, the dose used was 30mg/day, which has since been discouraged by the FDA. Otherwise, clinical studies find that antidepressants are not effective for reducing agitation.

These are the drugs FDA-approved to treat the memory and thinking problems associated with Alzheimer’s disease. In some patients, they seem to help with certain neuropsychiatric symptoms.

Practical tips on medications to manage difficult behaviors in dementia

You may be now wondering just how doctors are supposed to manage medications for difficult dementia behaviors.

Here are the key points that I usually share with families

I admit that although studies find that non-drug methods are effective in improving dementia behaviors, it’s often challenging to implement them.

As for residential facilities for people with Alzheimer’s and other dementias, they vary in how well their staff are trained in non-drug approaches.

What you can do about medications and difficult dementia behaviors

If your relative with dementia is not yet taking medications for behaviors, consider these tips

If the person is often very agitated, or very paranoid, or if otherwise, the behavioral symptoms are causing significant distress to the older person or to caregivers, it’s often reasonable to try an antipsychotic.

For all medications for dementia behaviors:

What Is Dementia? – Causes, Symptoms, Treatment