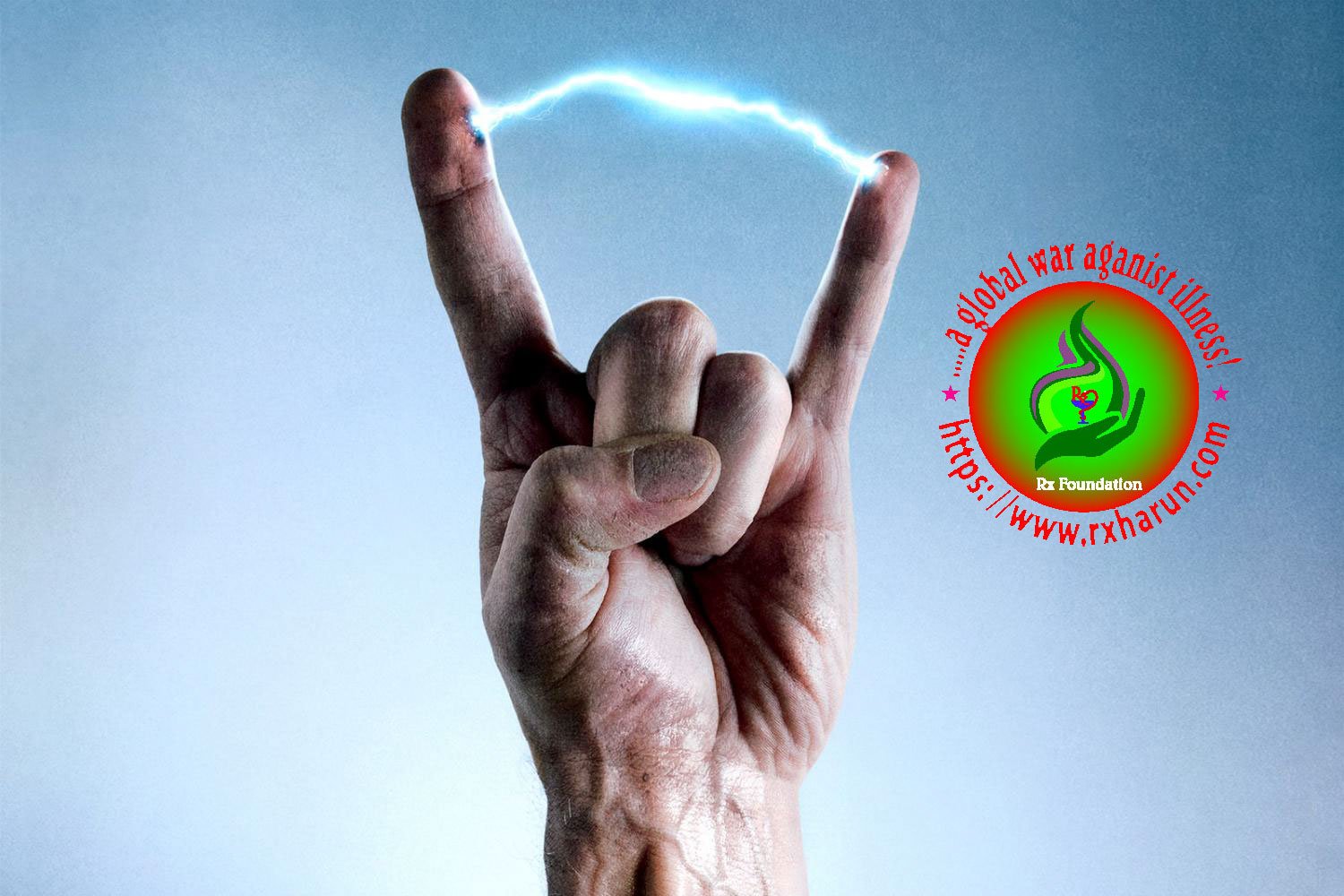 Mechanism of Action of Dantrolene Sodium

Dantrolene depresses excitation-contraction coupling in skeletal muscle by binding to the ryanodine receptor and decreasing intracellular calcium concentration. Ryanodine receptors mediate the release of calcium from the sarcoplasmic reticulum, an essential step in muscle contraction. Dantrolene is classified as a direct-acting skeletal muscle relaxant. It is currently the only specific and effective treatment for malignant hyperthermia. In isolated nerve-muscle preparation, Dantrium has been shown to produce relaxation by affecting the contractile response of the muscle at a site beyond the myoneural junction. In skeletal muscle, Dantrium dissociates excitation-contraction coupling, probably by interfering with the release of Ca2+ from the sarcoplasmic reticulum. In the anesthetic-induced malignant hyperthermia syndrome, evidence points to an intrinsic abnormality of skeletal muscle tissue. In selected humans, it has been postulated that “triggering agents” (e.g., general anesthetics and depolarizing neuromuscular blocking agents) produce a change within the cell which results in an elevated myoplasmic calcium. This elevated myoplasmic calcium activates acute cellular catabolic processes that cascade to the malignant hyperthermia crisis. It is hypothesized that the addition of Dantrium to the “triggered” malignant hyperthermic muscle cell reestablishes a normal level of ionized calcium in the myoplasm.

The Dosage of Dantrolene Sodium

Side Effects of Dantrolene Sodium

Dantrolene may interact with following drugs, suppliments & may decrease the efficacy of the drug