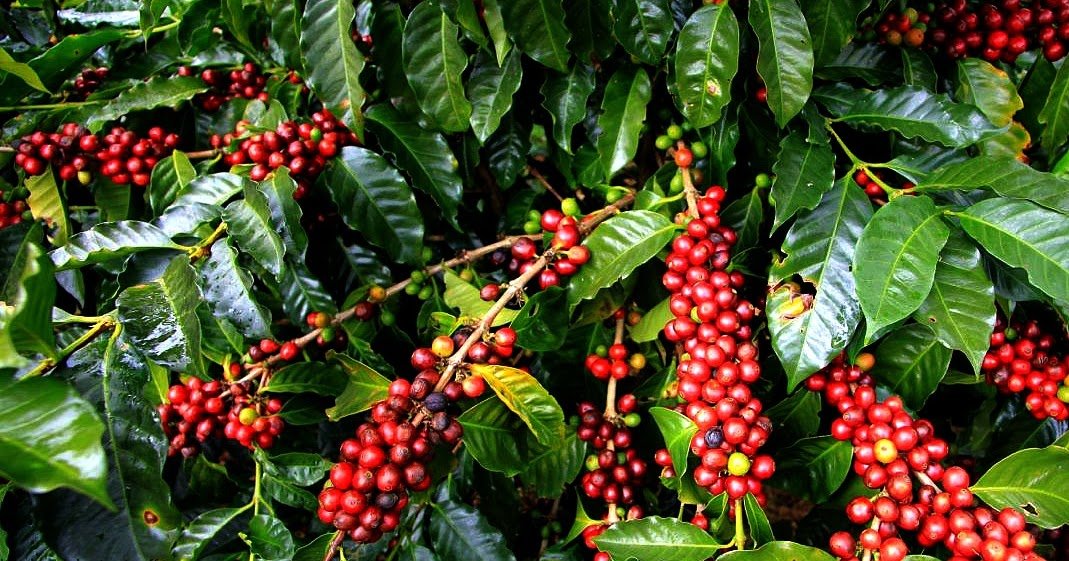 Coffea crudum may be used as a homeopathic or used simply as a micro-nutritional (botanical). Homeopathic potencies accredit their strength and efficacy to the electromagnetic signatures of the original substrate; these are scientifically created dilutions and succussions of medicines such that generally not even a molecule of the original substrate or medicine is present in the medicine.

Caffeine, chlorogenic acids, and diterpenes are important components of coffee. Tolerance often acts as a modulator of the biological actions of coffee. There is a significant impact of coffee on the cardiovascular system and on the metabolism of carbohydrates and lipids. Contrary to previous beliefs, the various forms of the arterial cardiovascular disease, arrhythmia or heart insufficiency seem unaffected by coffee intake. Coffee is associated with a reduction in the incidence of diabetes and liver disease. Protection seems to exist also for Parkinson’s disease among the neurological disorders, while its potential as an osteoporosis risk factor is under debate. Its effect on cancer risk depends on the tissue concerned, although it appears to favor risk reduction. Coffee consumption seems to reduce mortality.

As a Homeopathic or used simply as a micro-nutritional, Coffea crudum has demonstrated effectiveness against the following symptomology: mental and physical excitability; -vivacity and excessive loquacity; vivacity and elevation of the imagination with acuteness of the intellectual faculties; -anxiety of heart and of conscience, with apprehensions; -sleeplessness from over-excitability of mind and body; -great anguish, cannot be composed, is not able to hold the pen, trembles; -excessive weeping and lamentations over trifles; -effects of sudden emotions, fear, fright, over-fatigue, long journeys (Clarke)

Side Effects of Coffea Crudum