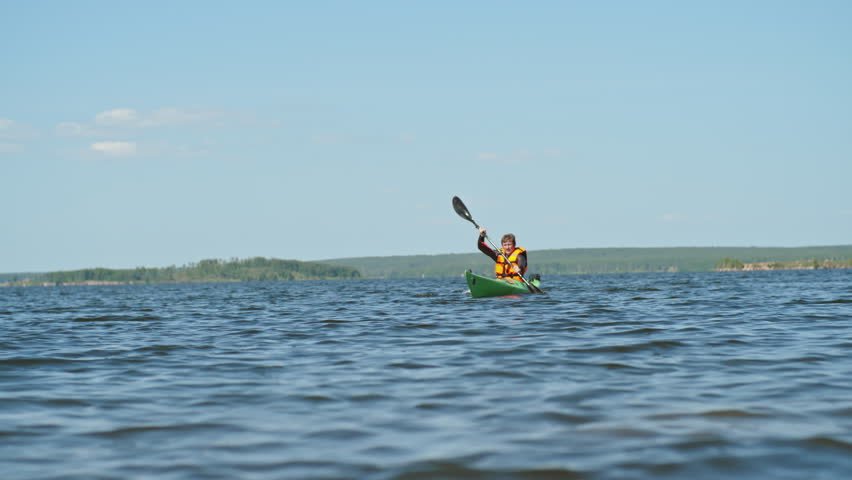 Cilostazol is a quinolinone derivative and cellular phosphodiesterase inhibitor, more specific for phosphodiesterase III (PDE III). Although the exact mechanism of action of is unknown, cilostazol and its metabolites appear to inhibit PDE III activity, thereby suppressing cyclic adenosine monophosphate (cAMP) degradation. This results in an increase in cAMP in platelets and blood vessels, leading to inhibition of platelet aggregation and vasodilation.

Cilostazol is a quinolinone derivative that inhibits specific cellular phosphodiesterases, which cause arterial vasodilation and inhibition of platelet function and makes it a value as a therapy of intermittent claudication and as a means of secondary prevention of stroke. Cilostazol has not been associated with serum enzyme elevations during therapy or with published instances of clinically apparent liver injury.

Cilostazol is a quinolinone-derivative medication used in the alleviation of the symptoms of intermittent claudication in individuals with peripheral vascular disease. Cilostazol is a phosphodiesterase inhibitor with a therapeutic focus on cyclic adenosine monophosphate (cAMP). It inhibits platelet aggregation and is a direct arterial vasodilator. Its main effects are dilation of the arteries supplying blood to the legs and decreasing platelet coagulation.

Mechanism of action of Cilostazol

Cilostazol and several of its metabolites are cyclic AMP (cAMP) phosphodiesterase III inhibitors (PDE III inhibitors), inhibiting phosphodiesterase activity and suppressing cAMP degradation with a resultant increase in cAMP in platelets and blood vessels, leading to inhibition of platelet aggregation and vasodilation.Cilostazol is a quinolinone derivative indicated for the reduction of symptoms of intermittent claudication, as indicated by an increased walking distance. Intermittent claudication is pain in the legs that occurs with walking and disappears with rest. The pain occurs due to reduced blood flow to the legs.

Side Effects of Cilostazol

Cilostazol may interact with following drugs ,supplyments & may decrease the efficacy of drug

Tell your doctor if you are breastfeeding or plan to breastfeed. It is not known if cilostazol crosses into human milk. Because many medications can cross into human milk and because of the possibility for serious adverse reactions in nursing infants with use .