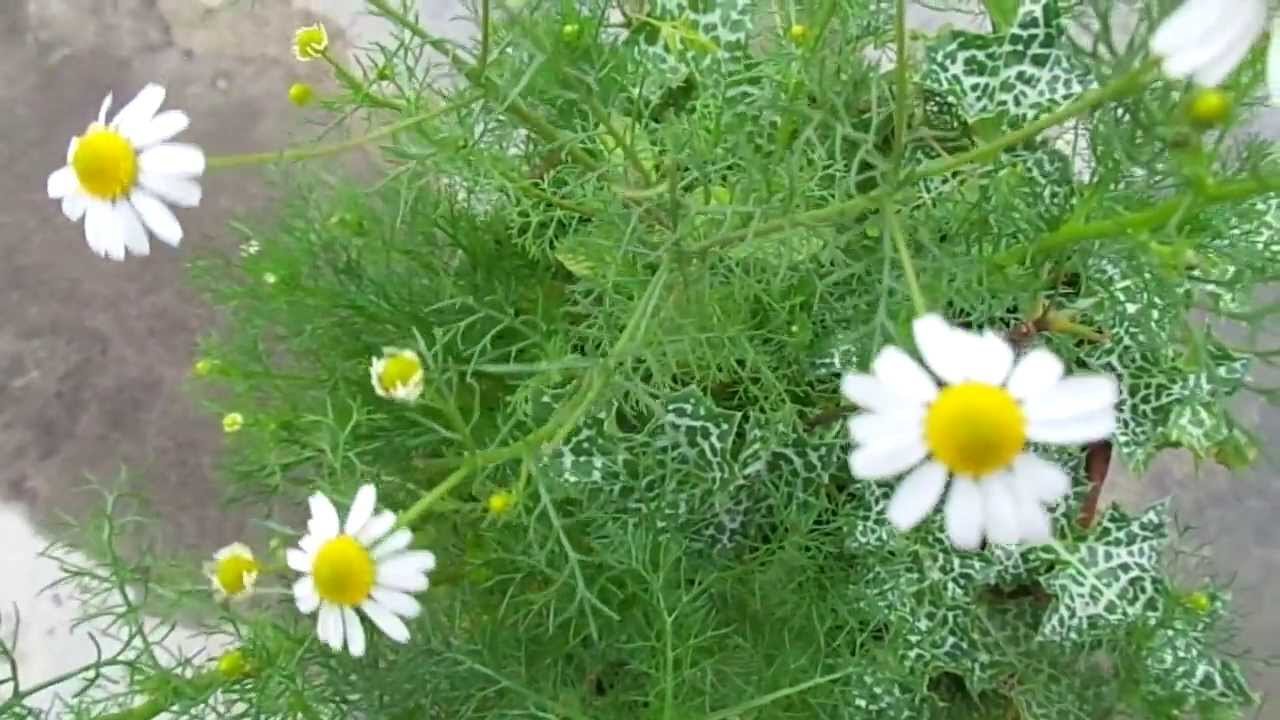 Chamomilla (Matricaria chamomilla L.) is a well-known medicinal plant species from the Asteraceae family often referred to as the “star among medicinal species.” Nowadays it is a highly favored and much used medicinal plant in folk and traditional medicine. Its multitherapeutic, cosmetic, and nutritional values have been established through years of traditional and scientific use and research. Chamomile has an established domestic (Indian) and international market, which is increasing day by day. The plant available in the market many a times is adulterated and substituted by close relatives of chamomile. This article briefly reviews the medicinal uses along with botany and cultivation techniques. Since chamomile is a rich source of natural products, details on chemical constituents of essential oil and plant parts as well as their pharmacological properties are included. Furthermore, particular emphasis is given to the biochemistry, biotechnology, market demand, and trade of the plant. This is an attempt to compile and document information on different aspects of chamomile and highlight the need for research and development.[#]

Traditionally, chamomile has been used for centuries as an anti-inflammatory, antioxidant, mild astringent and healing medicine [#]. As a traditional medicine, it is used to treat wounds, ulcers, eczema, gout, skin irritations, bruises, burns, canker sores, neuralgia, sciatica, rheumatic pain, hemorrhoids, mastitis and other ailments [#]. Externally, chamomile has been used to treat diaper rash, cracked nipples, chicken pox, ear and eye infections, disorders of the eyes including blocked tear ducts, conjunctivitis, nasal inflammation and poison ivy [#, #]. Chamomile is widely used to treat inflammations of the skin and mucous membranes, and for various bacterial infections of the skin, oral cavity and gums, and respiratory tract. Chamomile in the form of an aqueous extract has been frequently used as a mild sedative to calm nerves and reduce anxiety, to treat hysteria, nightmares, insomnia and other sleep problems [#]. Chamomile has been valued as a digestive relaxant and has been used to treat various gastrointestinal disturbances including flatulence, indigestion, diarrhea, anorexia, motion sickness, nausea, and vomiting [#, #]. Chamomile has also been used to treat colic, croup, and fevers in children [#]. It has been used as an emmenagogue and a uterine tonic in women. It is also effective in arthritis, back pain, bedsores and stomach cramps.

In children where the pain is unbearable and it is worse when given warm drinks/food or for pressure or, as mentioned above, warmth in bed. Chewing anything will make it much worse, as it hurts. A cough or diarrhea may accompany but not in all cases.

Where the pains are aching, pressing, stitching, tearing or unbearable and it is worse for bending down and for wind.

Where the period is painful and the blood is clotted. Anger is an issue here and periods could be more frequent or even earlier than usual as a result of getting angry.

Where the heat is burning and one-sided and is accompanied with both thirstiness and shivering. Tends to be worse around mid-morning and is a result of anger. This type of fever is where the face is hot, as is the breath but the body will be chilly/cold. The face can sweat after the person eats.

Do not take chamomile without medical advice if you are using a medication to treat any of the following conditions:

Side Effects of Chamomilla

Chamomilla may interact with following drugs, supplements & may decrease the efficacy of the drug