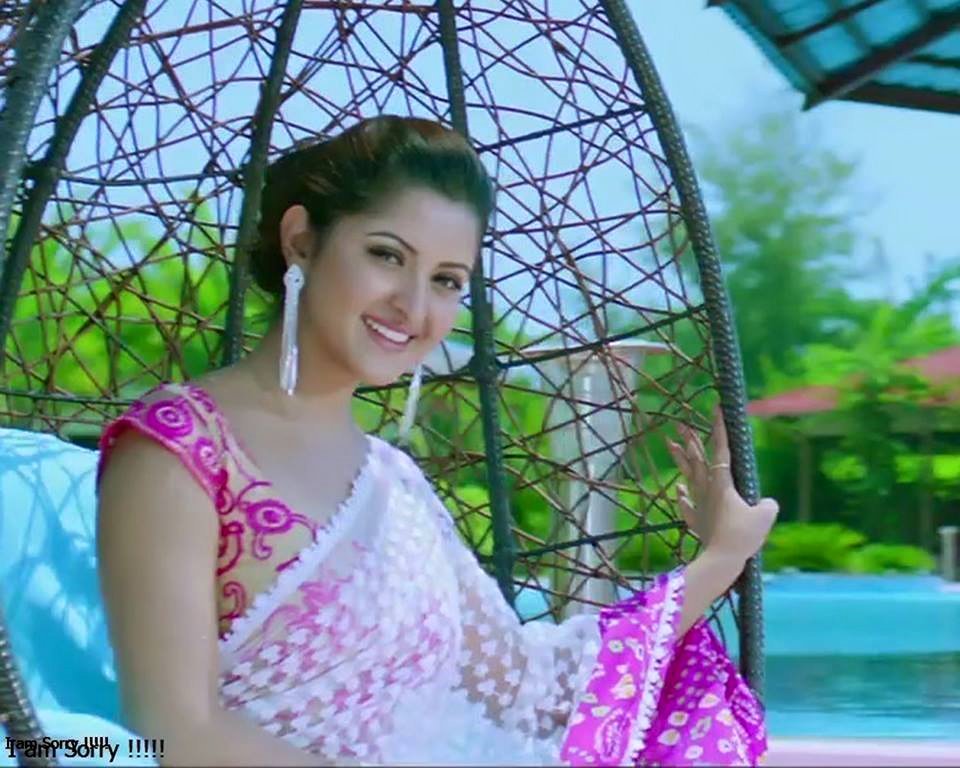 Cetuximab is an epidermal growth factor receptor (EGFR) inhibitor used for the treatment of metastatic colorectal cancer, metastatic non-small cell lung cancer, and head and neck cancer. It is used to treat a certain type of cancer of the colon (large intestine) or rectum that has spread to other parts of the body. This medication is also used to treat head and neck cancer. Cetuximab works by slowing or stopping the growth of cancer cells. Cetuximab is an epidermal growth factor receptor binding FAB. Cetuximab is composed of the Fv (variable; antigen-binding) regions of the 225 murine EGFr monoclonal antibody specific for the N-terminal portion of human EGFr with human IgG1 heavy and kappa light chain constant (framework) regions.

Mechanism of Action of Cetuximab

Cetuximab binds to the epidermal growth factor receptor (EGFr) on both normal and tumor cells. EGFr is over-expressed in many colorectal cancers. Cetuximab competitively inhibits the binding of epidermal growth factor (EGF) and TGF alpha, thereby reducing their effects on cell growth and metastatic spread. Cetuximab is a monoclonal antibody that binds to and blocks the binding of ligands (e.g., epidermal growth factor and tissue growth factor-a) to the epidermal growth factor receptor (EGFR, HER1, c-ErbB-1) on the surface of normal and tumor cells. The binding of cetuximab to EGFR leads to internalization of the receptor preventing further activation and blocks phosphorylation and activation of receptor-associated kinases, resulting in inhibition of cell growth, induction of apoptosis, and decreased matrix metalloproteinase and vascular endothelial growth factor (VEGF) production. In vitro assays and in vivo animal studies have shown that cetuximab inhibits the growth and survival of cancer cells that over-express EGFR. No anti-tumor effects of cetuximab were noted in human tumor xerographs lacking EGFR expression. In addition, signal tranduction through the EGFR results in activation of wild-type RAS protein. In cells with activating RAS somatic mutations, the mutant RAS protein is continually active and appears independent of EGFR regulation. Cetuximab may make cancer cells more vulnerable to other cancer chemotherapy agents and radiation therapy. Preclinical trials have suggested synergy between cetuximab and irinotecan, gemcitabine, and doxorubicin. The addition of cetuximab to irinotecan or irinotecan/5-fluorouracil chemotherapy in animal studies increased anti-tumor effects compared to chemotherapy alone. The mechanism of this synergy has not been established. It is thought that the blockage of EGFR signaling, which alone may be cytotoxic in some cell lines, may increase the vulnerability of cells to the cytotoxic effects of chemotherapy that may have only have been slightly effective without EGFR blockade. Although considered a cytostatic agent, cetuximab can cause tumor regression when given as a single agent. In some cancers, such as colorectal cancer, cells can activate the EGFR receptor through autocrine or paracrine mechanisms. These autocrine and paracrine mechanisms are necessary for cells to survive in a less than hospitable microenvironment around the tumor with low pH and pO2 tension. These tumor cells may experience apoptosis when the autocrine and paracrine EGFR-activation is inhibited.

Either as monotherapy or in combination with irinotecan or FOLFIRI (irinotecan, 5-fluorouracil, leucovorin):

Side Effects of Cetuximab

Cetuximab may interact with following drugs, supplements & may decrease the efficacy of the drug

It is not known if cetuximab passes into breast milk. If you are a breastfeeding mother and are taking this medication, it may affect your baby. Breastfeeding should be stopped while you are being treated with cetuximab and should not be restarted until at least 60 days after the last dose of medication. The safety and effectiveness of using this medication have not been established for children.