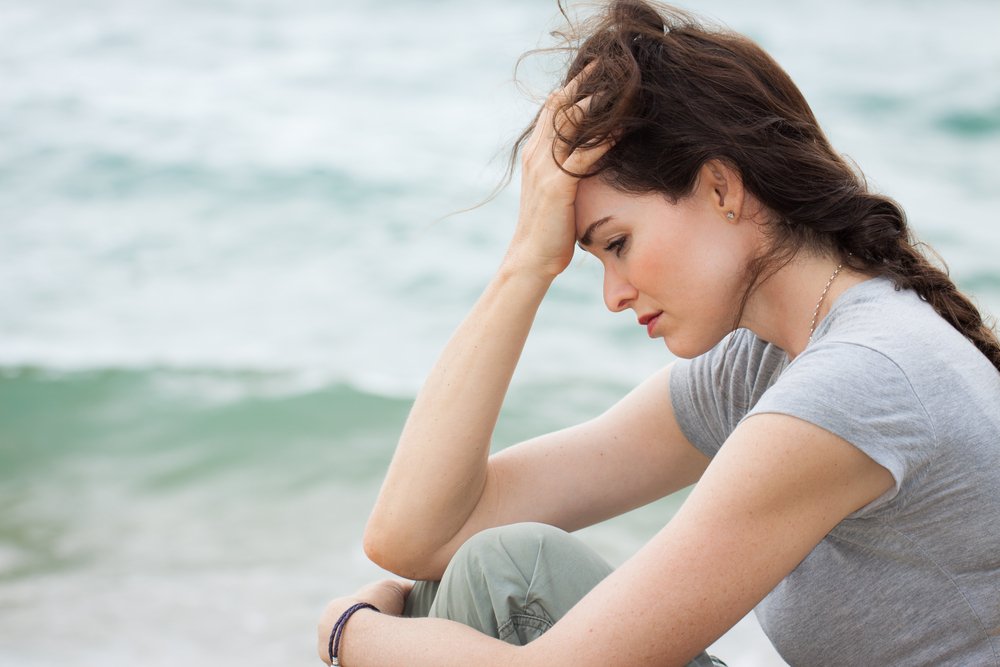 Cerebrovascular accident is defined as an acute focal or global neurological deficit lasting longer than 24 h or leading to death and which is of no aetiology other than vascular.[1]

It is the third leading cause of death in Western countries.[2] In Africa it accounts for 4-9% of deaths and between 6.5% and 41% of neurological admissions in hospital based studies.[3] Findings from South West Nigeria show that the incidence of stroke rises with age reaching a peak in the 8th decade in males and 7thdecade in females.[4]

Stroke is classified as being either hemorrhagic or ischemic in nature depending on the underlying pathological process responsible. Several studies have documented that the ischemic subtype accounts for the greater number of stroke cases.[5–8] An ischemic stroke occurs when a cerebral vessel occludes, obstructing blood flow to a portion of the brain.

Hypotension and hypovolemia should be avoided because the cerebral perfusion pressure is dependent on maintenance of elevated MAP as ICP increases due to an ischemic event.

Emergency medical services (EMS) should be developed and upgraded for stroke care at the hospital or district level to include transport and triage of patients from peripheral medical centers.

Patients with acute stroke (onset within last 72 hours or altered consciousness due to stroke) should be admitted to hospital for initial care and assessment. Circumstances where a physician might reasonably choose not to admit selected patients with stroke include the following:

The aims of emergent evaluation are to:

Brain imaging should be performed immediately for patients with persistent neurological symptoms if any of the following apply:

All patients with disabling acute ischemic stroke who can be treated within 3 hours (4.5 hours as soon as approved by the Drug Controlling authority) after symptom onset should be evaluated without delay to determine their eligibility for treatment with intravenous tissue plasminogen activator (alteplase).

Patients with middle cerebral artery (MCA) infarction who meet all of the criteria below should be considered for decompressive hemicraniectomy and operated within a maximum of 48 hours:

Patients with large cerebellar infarct causing compression of brainstem and altered consciousness should be surgically managed with suboccipital craniectomy.

Symptomatic hydrocephalus should be treated surgically with ventriculostomy.

In acute ischemic stroke, paraenteral antihypertensive medication should be recommended only if there is a hypertensive emergency with one or more of the following serious concomitant medical issues:

Until more data are available

This includes measures to reduce the risk of recurrence of stroke in patients who have had TIA or stroke. These guidelines apply to the vast majority of patients with TIA or stroke, although some of the recommendations may not be appropriate for those with unusual causes of stroke, like trauma, infections, etc.

Every patient should be evaluated for modifiable risk factors within one week of onset. This includes:

In any patient where no risk factor is found, consideration for investigating for rare causes may be given. The investigations may include anti-phospholipid antibodies, protein C,S and anti-thrombin III.

Cerebrovascular accident the another name of stroke