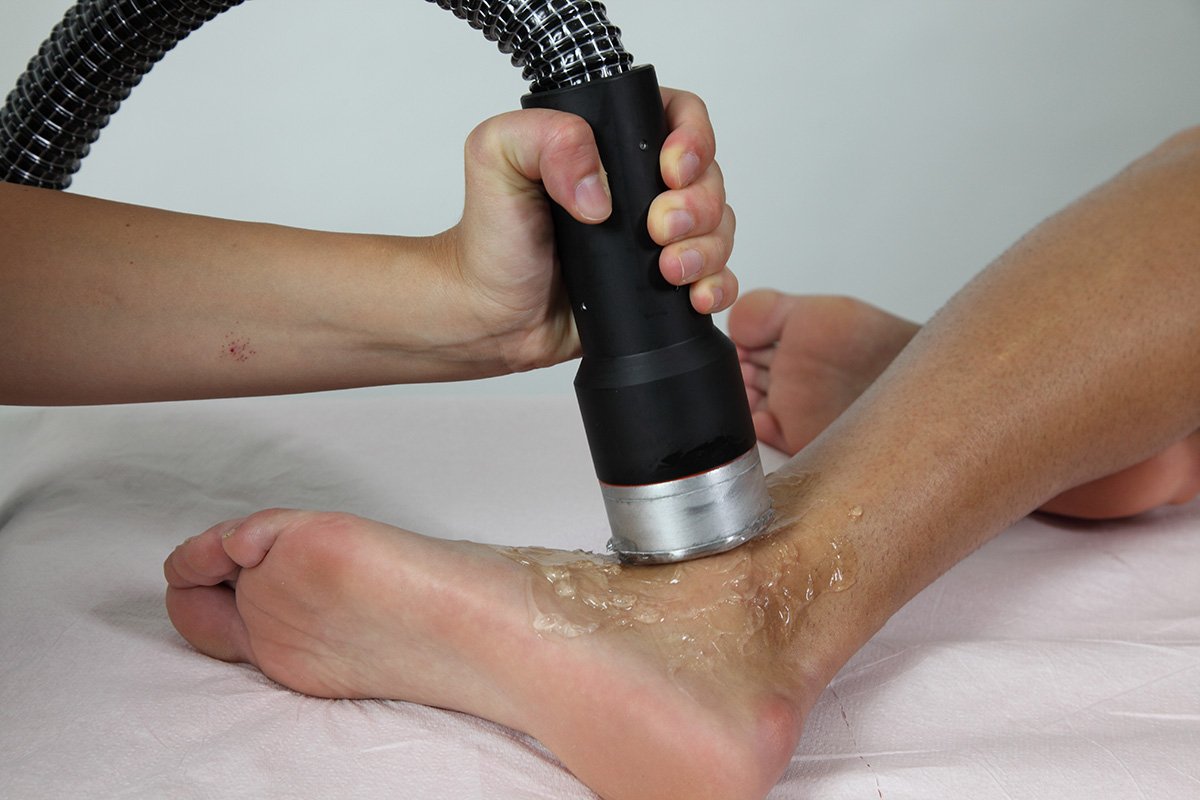 Ultrasound therapy is a popular method of treatment for chiropractors, physical therapists, and other medical care providers. It involves transferring sound waves with frequencies greater than the human sound spectrum (above 20 kilohertz) into a patient. The energy that is transferred with the sound waves can be used to treat focused, isolated areas of tissue to help with relieving pain in affected areas of the body and to speed the recovery process for injured muscle or other tissues.

The intensity of Ultrasound Therapy

Relatively high power ultrasound can break up stony deposits or tissue, accelerate the effect of drugs in a targeted area, assist in the measurement of the elastic properties of tissue, and can be used to sort cells or small particles for research.

A listing of FDA approved modes for ultrasound therapy.

Where Ultrasound Should Not Be Used, Can Harm It