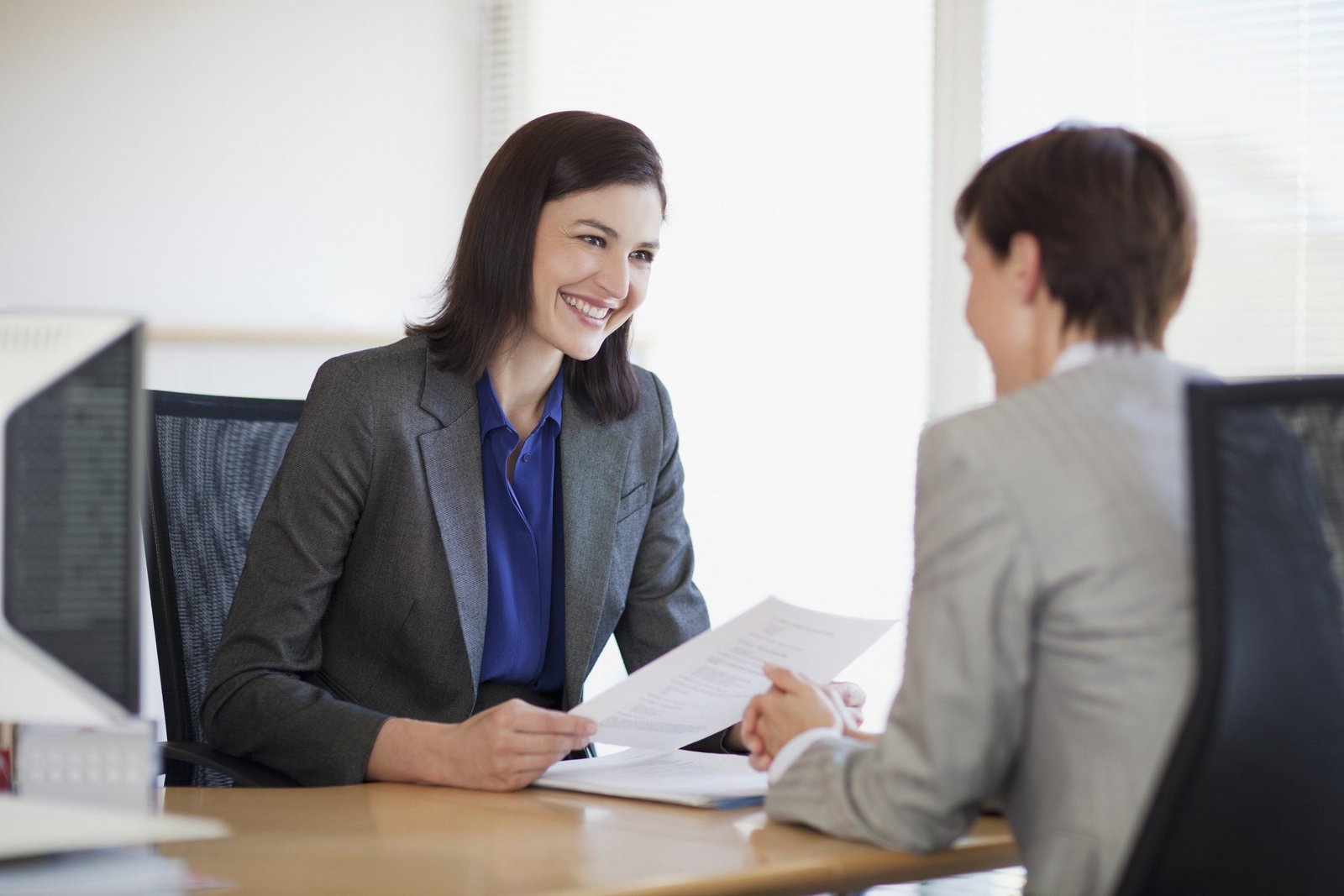 Borderline personality disorder (BPD) is a serious mental illness characterized by pervasive instability in moods, interpersonal relationships, self-image, and behavior. This instability often disrupts family and work life, long-term planning, and an individual’s sense of identity. It is also known as an emotionally unstable personality disorder (EUPD), is a long-term pattern of abnormal behavior characterized by unstable relationships with other people, an unstable sense of self, and unstable emotions. There is frequent dangerous behavior and self-harm. People may also struggle with a feeling of emptiness and a fear of abandonment.

The causes of BPD are not fully understood, but scientists agree that it is the result of a combination of factors, including:

The most distinguishing symptoms of BPD are marked sensitivity to rejection or criticism, and intense fear of possible abandonment.

At least three of the following must be present, one of which must be

At least three of the symptoms mentioned in F60.30 Impulsive type must be present  with at least two of the following in addition:

The ICD-10 also describes some general criteria that define what is considered a personality disorder.

Theodore Millon has proposed four subtypes of BPD. He suggests that an individual diagnosed with BPD may exhibit none, one, or more of the following:

Treatment approaches are chosen to fit the goals of the client and the skills base of the clinician. These may include:

It’s important to find a counselor you can build a stable relationship with. This can be hard, because your condition may cause you to see your counselor as caring one minute and cruel the next, especially when he or she asks you to try to change a behavior. Try to find a counselor who has special training in dialectical behavioral therapy (DBT) to treat this disorder.

Such as antidepressants, mood stabilizers, and antipsychotics. In combination with counseling or therapy, they may be helpful in treating symptoms of borderline personality disorder

Cognitive therapy is based on the view that behavioral disorders are influenced by negative or extreme thought patterns, which are so habitual that they become automatic and are unnoticed by the individual.

The light emitted by conventional fluorescent lamps is deficient in many of the colors and wavelengths of natural sunlight. The basis of light therapy is replacing such lamps with full-spectrum fluorescent lamps whose light (referred to as bright light) is more similar to sunlight.

Psychotherapy — also called talk therapy — is a fundamental treatment approach for borderline personality disorder. Your therapist may adapt the type of therapy to best meet your needs. The goals of psychotherapy are to help you:

DBT can include group or individual therapy designed specifically to treat borderline personality disorder. DBT uses a skills-based approach to teach you how to manage your emotions, tolerate distress and improve relationships.

Schema-focused therapy can be done individually or in a group. It can help you identify unmet needs that have led to negative life patterns, which at some time may have been helpful for survival, but as an adult are hurtful in many areas of your life. Therapy focuses on helping you get your needs met in a healthy manner to promote positive life patterns.

MBT is a type of talk therapy that helps you identify your own thoughts and feelings at any given moment and create an alternate perspective on the situation. MBT emphasizes thinking before reacting.

STEPPS is a 20-week treatment which involves working in groups that incorporate your family members, caregivers, friends or significant others into treatment. STEPPS is used in addition to other types of psychotherapy.

Also called psychodynamic psychotherapy, TFP aims to help you understand your emotions and interpersonal difficulties through the developing relationship between you and your therapist. You then apply these insights to ongoing situations.

This treatment approach relies on case management and focuses on making sense of emotionally difficult moments by considering the interpersonal context for feelings. It may integrate medications, groups, family education and individual therapy.

In addition to getting professional treatment, you can help manage and cope with your condition if you: