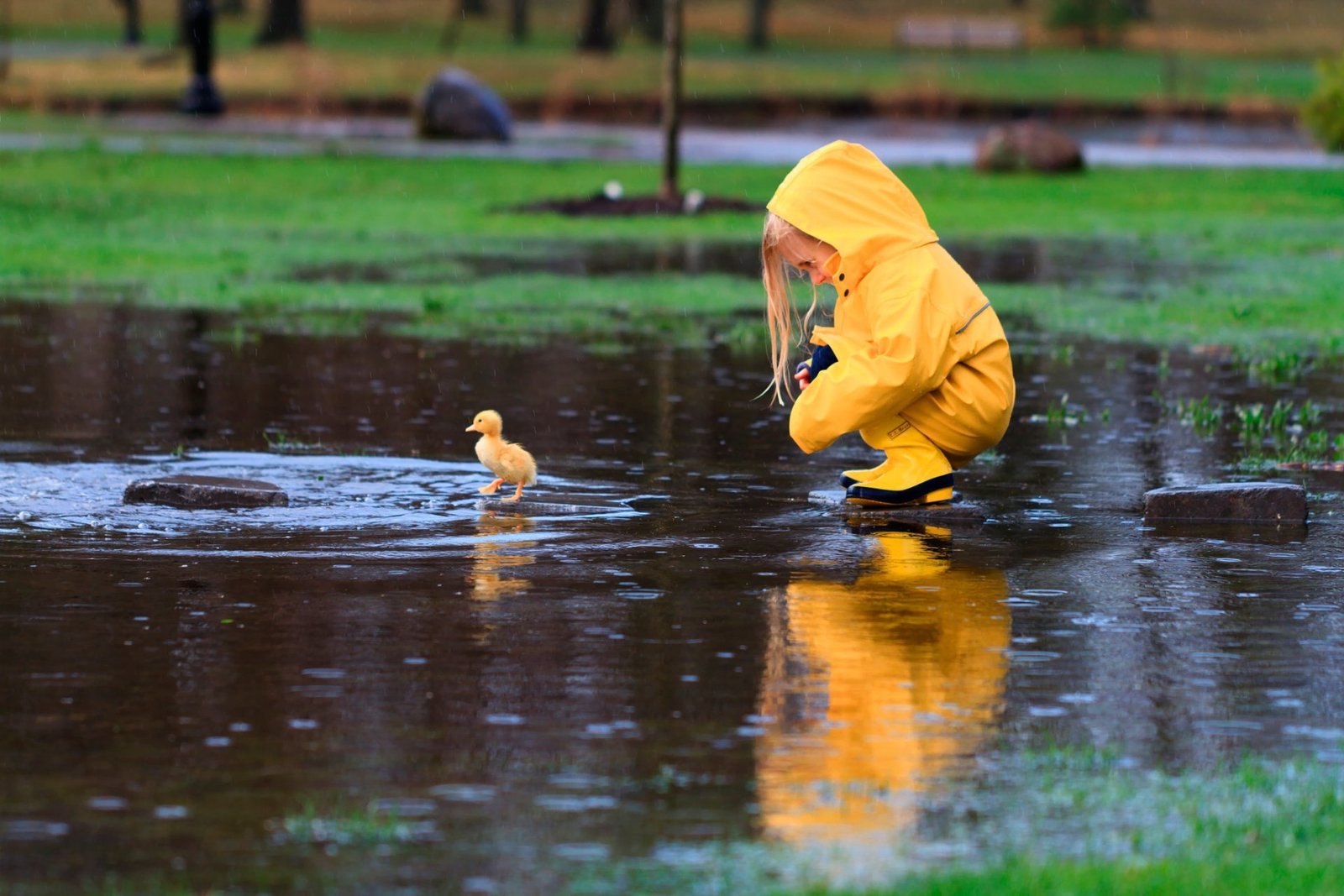 Antimigraine drugs are the groups of drug that are used for treatment or prevention of a migraine. A migraine is a primary headache disorder characterized by recurrent headaches that are moderate to severe. Typically, the headaches affect one half of the head, are pulsating in nature, and last from two to 72 hours. Associated symptoms may include nausea, vomiting, and sensitivity to light, sound, or smell. The pain is generally made worse by physical activity. Up to one-third of people have an aura: typically a short period of visual disturbance that signals that a headache will soon occur. Occasionally, an aura can occur with little or no headache following it.

Mechanism of Action of Antimigraine

Their action is attributed to their agonist effects on serotonin 5‑HT1B and 5‑HT1D receptors in blood vessels (causing their constriction) and nerve endings in the brain, and subsequent inhibition of pro-inflammatory neuropeptide release, including CGRP and substance P. Triptans are selective agents for 5-HT1B and 5-HT1D and have low or even no affinity for other types of 5-HT receptors.

5-HT receptors are classified into seven different families named 5-HT1 to 5-HT7. All receptors are G protein-coupled receptors with seven transmembrane domains with the one exception of 5-HT3 receptor which is a ligand-gated ion channel. There is a high homology in the amino acid sequence within each family. Each family couples to the same second messenger systems. Subtypes of 5-HT1 are the 5-HT1A, 5-HT1B, 5-HT1D, 5-HT1E, and 5-HT1F receptors. All 5-HT1D receptors are coupled to inhibition of adenylate cyclase. 5-HT1Band 5-HT1D receptors have been difficult to distinguish on a pharmacological basis. After cloning two distinct genes for 5-HT1B and 5-HT1D receptors, a better insight into distribution and expression in different tissues was gained, except in brain tissue where they are overlapping in several areas

Most mammalian species, including humans, have 5-HT1D binding sites widely distributed throughout the central nervous system. 5-HT1D receptors are found in all areas of the brain but they differ in quantity at each area. An important initiator of head pain is suggested to be the activation of trigeminovascular afferent nerves which upon activation releases neuropeptides such as CGRP, substance P and neurokinin A. Also they are thought to promote neurogenic inflammatory response important for sensitization of sensory afferents, and also transmission and generation of head pain centrally. 5-HT1D has been found responsible for inhibition of neurogenic inflammation upon administration with sumatriptan and other related compounds that act on prejunctional 5-HT1D receptors.

Other possibilities of triptans in antimigraine effects are modulation of nitric oxide-dependent signal transduction pathways, nitric oxide scavenging in the brain, and sodium-dependent cell metabolic activity.

Side Effects of Antimigraine

Antimigraine drugs may interact with the following drug, supplements, & may change the efficacy of the drug