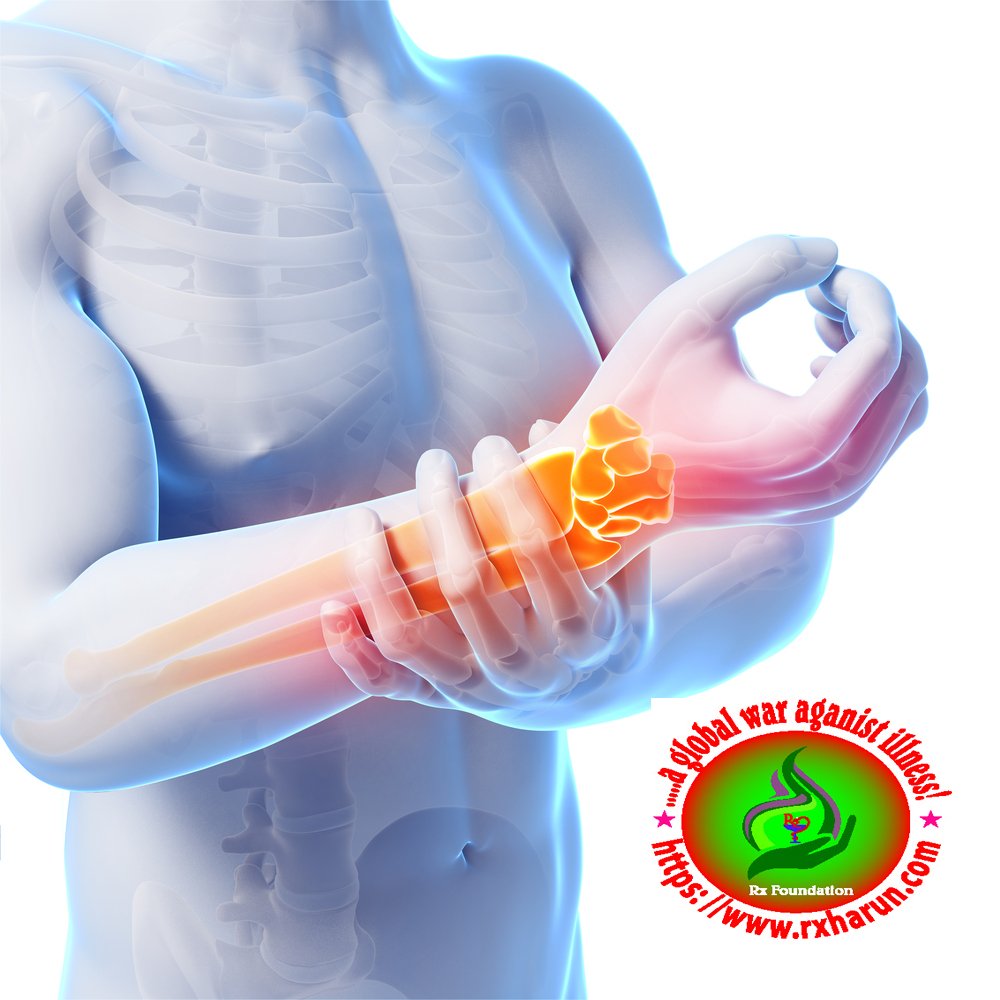 Antiasthmatic drugs are medicines that treat or prevent asthma attacks. Bronchodilators relax the smooth muscles that line the airway. This makes the airways open wider, letting more air pass through them. These drugs are used mainly to relieve sudden asthma attacks or to prevent attacks that might come on after exercise. They may be taken by mouth, injected, or inhaled. Corticosteroids block the inflammation that narrows the airways. Used regularly, these drugs help prevent asthma attacks. Those attacks that do occur will be less severe. However, corticosteroids cannot stop an attack that is already underway. These drugs may be taken by mouth, injected, or inhaled.

Asthma is the most common respiratory tract infection. It is the reversible obstruction of large and small airways.

Bronchial asthma is characterized by hyperresponsiveness of tracheo-bronchial smooth muscle to a variety of stimuli, resulting in narrowing of air tubes, often accompanied by increased secretions, mucosal edema and mucus plugging.

Bronchial hyper reactivity results in inflammation of bronchial wall because of increased leakiness from micro circulation, leading to edema of the bronchial wall.

Because of leakage, there is plugging of bronchi with thick mucous, symptoms include wheezing breathlessness.

Parasympathetic innervation is present in fibers of walls of bronchi, when inflammation occurs, increased parasympathetic tone due to the release of acetylcholine leads to bronchospasm.

Hyper reactivity is due to release of chemical mediators.

Mediators are also released from certain cells, storage granules, besides certain other cells are recruited including eosinophils, neutrophils, monocytes, which themselves release mediators contributing to the inflammatory response.

The strategy these days is to address inflammation.

IgE antibodies are synthesized within mast cells in the lungs. Antigen interacts with IgE on mast cells leading to release of mediators.

IL 4 and IL 13 are mainly responsible for bronchoconstriction and bronchospasm.

For control of asthma, antihistamines are the least beneficial especially exercise-induced and allergic asthma and should be avoided. Normally leukotriene antagonists are given because:

The main goal is to treat underlying inflammation by use of anti inflammatory drugs.

It is mostly episodic, less prone to status asthmaticus

It tends to be perennial, status asthmaticus is more common. Associated with COPD.

500 mg diluted in 5% dextrose is given I/V very slowly, as can cause tachycardia, arrhythmias, having less therapeutic index.

These are 1000 times more potent mediators, they treat underlying infection, the breakthrough for children.

Preferentially directly into airways by inhalation.

Onset of action via inhalational route is 1-5 minutes. Action is for 2-6 hours.

Oral administration is not preferred for bronchodilation although having prolonged action, up to 8 hours. Also

Although some absorption occurs through inhalational route as well, but there is not much toxicity. Beta2 drugs given in syrup form in children under 5 or elderly chronic asthmatics with symptoms aggravating. Can be given orally. Albuterol syrup

Mucociliary action -Increase mucus clearance by an action on cilia

There is the risk of side effects due to genetic variations in beta 2 receptors. Patients homozygous for arginine genotype especially African-Americans. Salbutamol, Salmetrol have greater risks, affecting transcription, increasing the mortality rate.

The drug is slowly given over 20-40 minutes, otherwise, death occurs due to cardiac arrhythmias.

In viral infections, there are chances of toxicity as clearance is decreased.

Antibiotics, macrolides, and cimetidine are not given with methyl xanthine as clearance is decreased

Selective in action, atropine is very potent but not selective so not used because of toxicity.

In therapeutic doses, does not overcome bronchoconstriction as nonmuscarinic in nature.

Montelukast and Zafirlukast are competitive antagonists.

When Montelukast is administered, it binds cysteine leukotriene 1 receptor

Nedocromil and Ketotifen are not bronchodilators, not having direct effect. They are ineffective once antigen antibody reaction takes place.

Effects appear after 1 week, and it takes nearly 10 weeks for control of disease.

Systemic toxicity occurs when steroid is inhaled, more than 1500 mcg.

Even with 500 mcg dose there are chances are

Uses and Routes of Administration

A bronchodilator is given immediately because:

Treatment of last resort used in status asthmaticus include:-

CAN STATUS ASTHMATICUS BE PREVENTED?

The best way to decrease the possibility of having a severe attack is to take medication regularly as prescribed:-