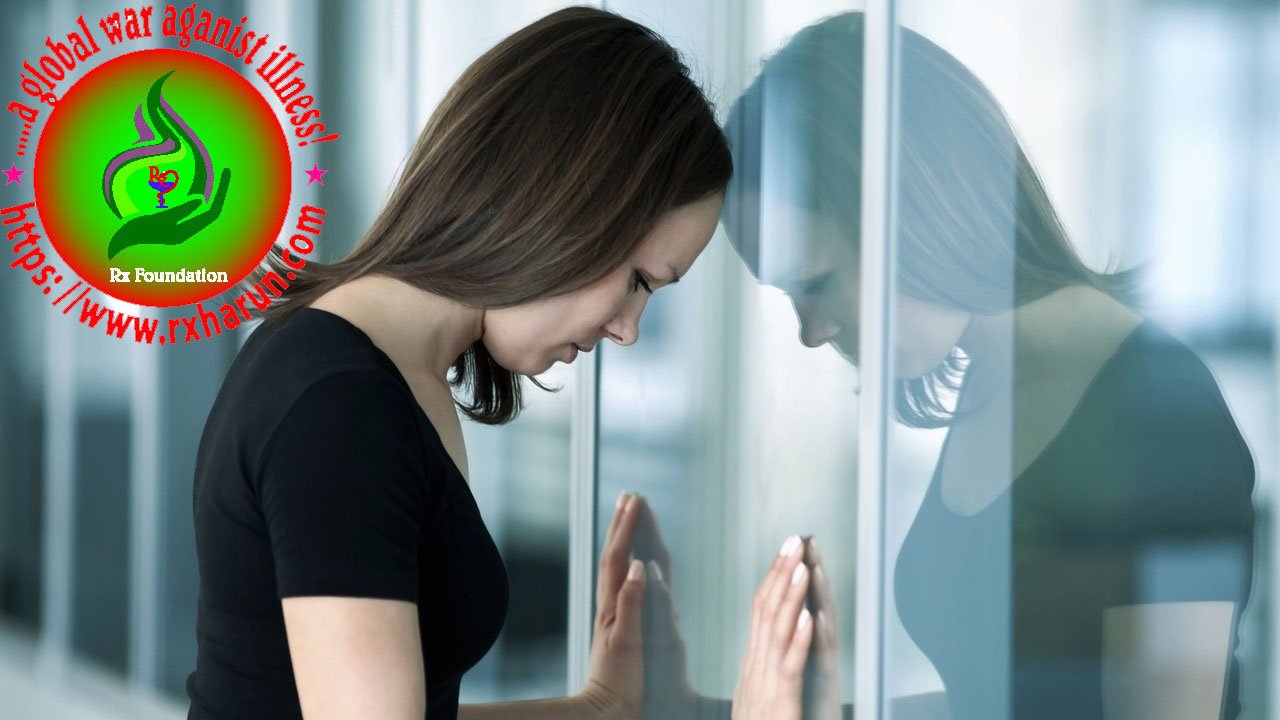 Anorexia is a psychological and potentially life-threatening eating disorder. Those suffering from this eating disorder are typically suffering from an extremely low body weight relative to their height and body type.It is an eating disorder characterized by low weight, fear of gaining weight, and a strong desire to be thin, resulting in food restriction.Many people with anorexia see themselves as over weight even though they are in fact underweight.If asked they usually deny they have a problem with low weight.Often they weigh themselves frequently, eat only small amounts, and only eat certain foods.Some will exercise excessively, force themselves to vomit, or use laxatives to produce weight loss.

There are two common types of anorexia, which are as follows:

Behavioral symptoms of anorexia may include attempts to lose weight by

Emotional and behavioral signs and symptoms may include

Anorexia nervosa is classified under the Feeding and Eating Disorders in the latest revision of the Diagnostic and Statistical Manual of Mental Disorders (DSM 5).

Relative to the previous version of the DSM (DSM-IV-TR), the 2013 revision (DSM5) reflects changes in the criteria for anorexia nervosa, most notably that of the amenorrhea criterion being removed.

There are two subtypes of AN

Body mass index (BMI) is used by the DSM-5 as an indicator of the level of severity of anorexia nervosa. The DSM-5 states these as follows

Medical tests to check for signs of physical deterioration in anorexia nervosa may be performed by a general physician or psychiatrist, including:

According to the American Psychiatric Association’s (APA’s) Diagnostic and Statistical Manual of Mental Disorders 5th Edition (DSM-5), the diagnostic criteria for anorexia nervosa are as follows-

The National Eating Disorders Association (NEDA) note that even without meeting all these criteria, a person may have a serious eating disorder.

Acute pharmacologic treatment of anorexia nervosa is rarely required. However, vitamin supplementation with calcium should be started in patients, and although estrogen has no established effect on bone density in patients with anorexia nervosa, estrogen replacement (ie, oral contraceptives) has been recommended for the treatment of osteopenia; the benefits and minimal effective dose of the hormone are being explored.

Various psychological therapies have proven helpful in treating patients with anorexia nervosa, including the following

These types of therapy may be beneficial for anorexia:

Complications can affect every body system, and they can be severe.

Cardiovascular problems – These include low heart rate, low blood pressure, and damage to the heart muscle.

Gastrointestinal problems – Movement in the intestines slows significantly when a person is severely underweight and eating too little, but this resolves when the diet improves.

Bone fractures – Patients whose bones have not fully grown yet have a significantly higher risk of developing osteopenia, or reduced bone tissue, and osteoporosis, or loss of bone mass.

Around 1 in 10 cases are fatal. Apart from the physical effects of poor nutrition, there may be a higher risk of suicide. One in 5 deaths related to anorexia is from suicide.