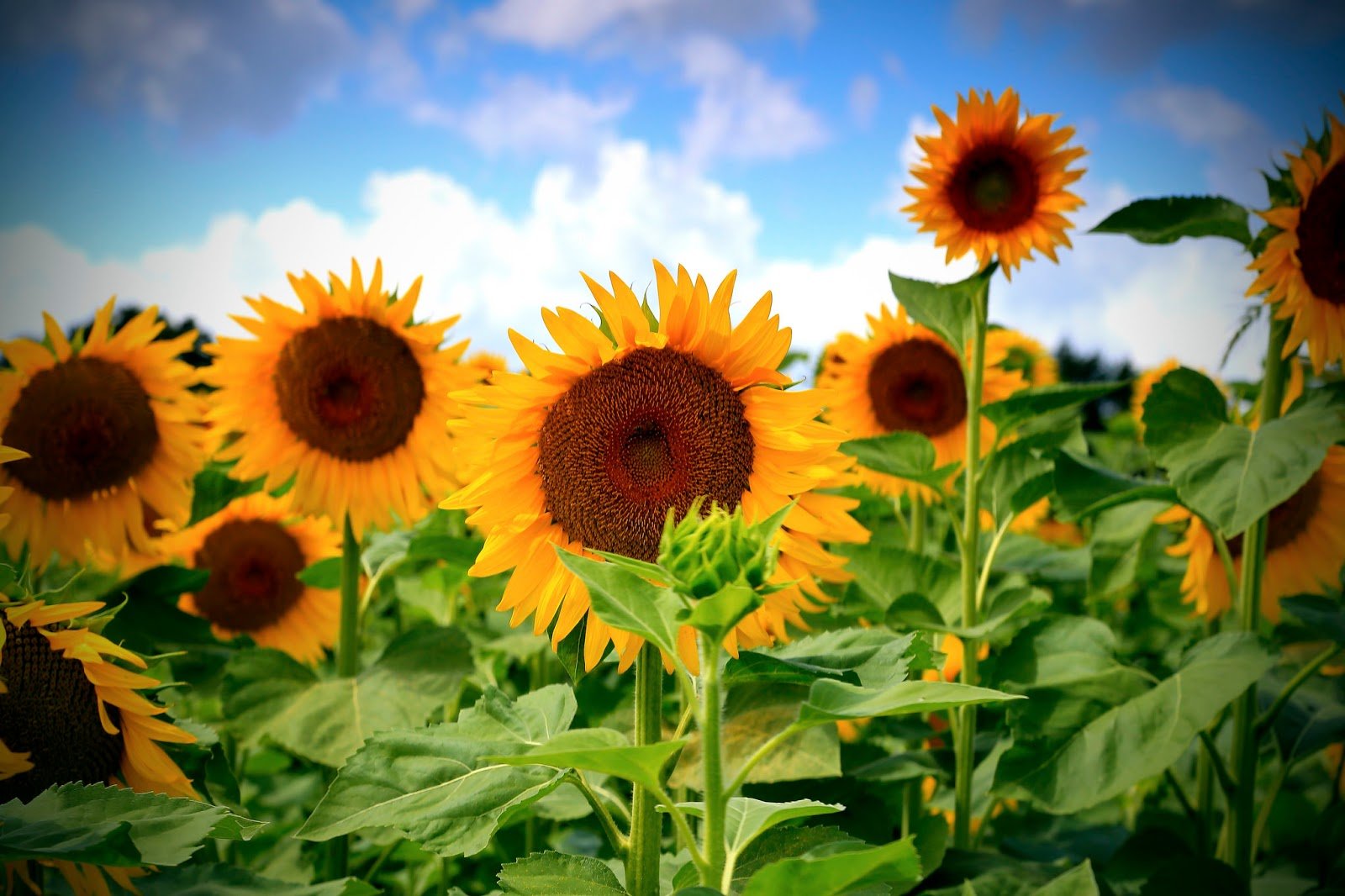 Alpha blockers also are known as α-blockers or α-adrenoreceptor antagonists are a class of pharmacological agents that act as antagonists on α-adrenergic receptors (α-adrenoceptors). Alpha blocker drug that blocks receptors in arteries and smooth muscle. This action relaxes the blood vessels and leads to an increase in blood flow and a lower pressure for the control of hypertension. The action in the urinary tract enhances urinary flow in prostatic hypertrophy (enlarged prostate).

Alpha-blockers were used as a tool for pharmacologic research to develop a greater understanding of the autonomic nervous system. Using alpha blockers, scientists began characterizing arterial blood pressure and central vasomotor control in the autonomic nervous system. Today, they can be used as clinical treatments for a limited number of diseases.

When the term “alpha-blocker” is used without further qualification, it can refer to an α1 blocker, an α2blocker, a nonselective blocker (both α1 and α2 activity), or an α blocker with some β activity. However, the most common type of alpha blocker is usually an α1 blocker.

Mechanism of action of Alpha Blockers

Alpha blockers work by blocking the effect of nerves in the sympathetic nervous system. This is done by binding to the alpha receptors in smooth muscle or blood vessels. α-blockers can bind both reversibly and irreversibly.

The structure of α receptors is a classic G protein-coupled receptors (GPCRs) consisting of 7 transmembrane domains, which form three intracellular loops and three extracellular loops. These receptors couple to heterotrimeric G proteins composed of α, β, and γ subunits. Although both of the α receptors are GPCRs, there are large differences in their mechanism of action. Specifically, α1 receptors are characterized as Gq GPCRs, signaling through Phospholipase C to increase IP3 and DAG, thus increasing the release of calcium. Meanwhile, α2 receptors are labeled as Gi GPCRs, which signal through adenylyl cyclase to decrease cAMP.Because the α1 and α2 receptors have different mechanisms of action, their antagonists also have different effects. α1 blockers can inhibit the release of IP3 and DAG to decrease calcium release, thus, decreasing overall signaling. On the other hand, α2 blockers prevent the reduction of cAMP, thus leading to an increase in overall signaling.

Side Effects of Alpha Blockers

Alpha blockers may interact with the following drugs, supplements, & may change the efficacy of drugs