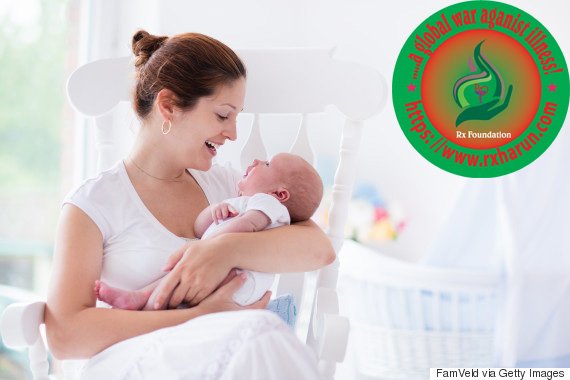 Allopurinol  is a medication used to decrease high blood uric acid levels. It is specifically used to prevent gout, prevent specific types of kidney stones, and for the high uric acid levels that can occur with chemotherapy.It is taken by mouth or injected into a vein.A xanthine oxidase inhibitor that decreases uric acid production. It also acts as an antimetabolite on some simpler organisms. Allopurinol is considered a standard treatment of hyperuricemia associated with gout. In August 2017, an oral combination agent Duzallo was approved by FDA as a dual-mechanism treatment of hyperuricemia in patients with uncontrolled gout. Duzallo contains allopurinol and Lesinurad, a recently FDA-approved URAT1 inhibitor indicated for the treatment of hyperuricemia associated with gout.

Allopurinol is a purine analog; it is a structural isomer of hypoxanthine (a naturally occurring purine in the body) and is an inhibitor of the enzyme xanthine oxidase.Xanthine oxidase is responsible for the successive oxidation of hypoxanthine and xanthine, resulting in the production of uric acid, the product of human purine metabolism.In addition to blocking uric acid production, inhibition of xanthine oxidase causes an increase in hypoxanthine and xanthine. While xanthine cannot be converted to purine ribotides, hypoxanthine can be salvaged to the purine ribotides adenosine and guanosine monophosphates. Increased levels of these ribotides may cause feedback inhibition of amidophosphoribosyl transferase, the first and rate-limiting enzyme of purine biosynthesis. Allopurinol, therefore, decreases uric acid formation and may also inhibit purine synthesis.

Accompanying the decrease in uric acid produced by allopurinol is an increase in serum and urine concentrations of hypoxanthine and xanthine. Plasma concentrations of these oxypurines do not, however, rise commensurately with the fall in serum urate concentrations and are often 20-30% less than would be expected in view of urate concentrations prior to allopurinol therapy. This discrepancy occurs because renal clearance of the oxypurines is at least 10 times greater than that of uric acid. In addition, normal urinary purine output is almost exclusively uric acid, but after treatment with allopurinol, it is composed of uric acid, xanthine, and hypoxanthine, each having independent solubility. Thus, the risk of crystalluria is reduced. Alkalinization of the urine increases the solubility of the purines, further minimizing the risk of crystalluria. Decreased tubular transport of uric acid also results in increased renal reabsorption of calcium and decreased calcium excretion.

The drug must be avoided due to its major side effects. For better option for gout patients , use the fabuxostat .