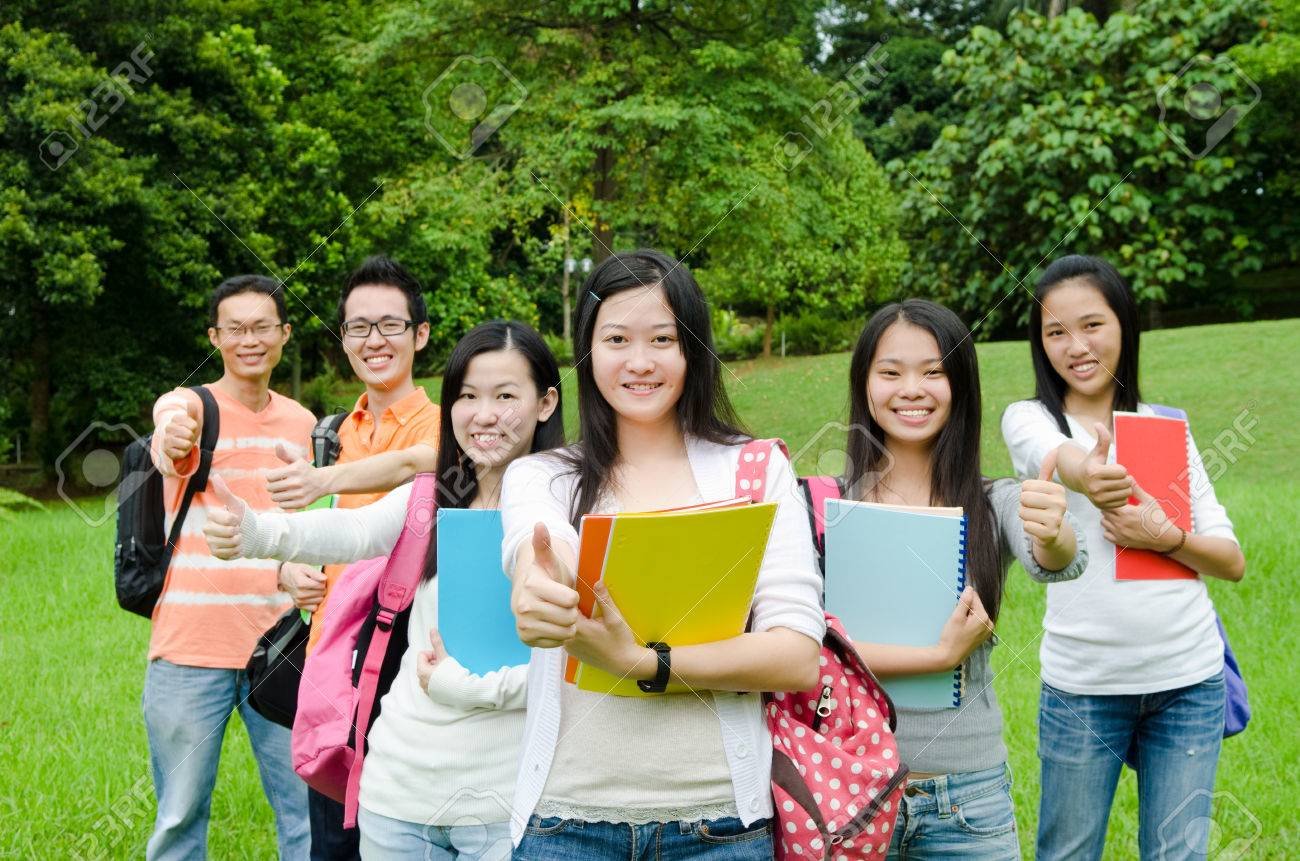 Acute Whiplash injury is a hyperextension and flexion injury to the neck or sudden thrusting forwards due to forceful, rapid back-and-forth movement of the neck, like the cracking of a whip. Whiplash most often occurs during a rear-end auto accident, but the injury can also result from a sports accident, physical abuse or other trauma.

Whiplash is a common injury associated most often with motor vehicle accidents. It may present with a variety of clinical manifestations, collectively termed WAD. Whiplash is an important cause of chronic disability. Many controversies exist regarding the diagnosis and treatment of whiplash injuries. The multifactorial etiology believed to underly whiplash injuries, make management highly variable between patients. Radiographic evidence of injury often cannot be identified in the acute phase. Recent studies suggest early mobilization may lead to improved outcomes. Ligamentous and bony injuries may go undetected at initial presentation leading to delayed diagnosis and inappropriate therapies.

Whiplash is commonly associated with motor vehicle accidents, usually, when the vehicle has been hit in the rear;[Rx] however, the injury can be sustained in many other ways, including headbanging,[Rx] bungee jumping and falls.[Rx] It is one of the most frequently claimed injuries on vehicle insurance policies in certain countries; for example, in the UnitedKingdom 430,000 people made an insurance claim for whiplash in 2007, accounting for 14% of every driver’s premium.[Rx]

There are two types of injury

The Position of spine vertebra Affected most

The Canadian cervical spine rule for risk of skeletal injury:

Dangerous mechanism of injury, which is considered to be

Common symptoms related to whiplash may include

In a more severe and chronic case of “whiplash associated disorder,” symptoms may include

It is essential to consider serious injury in the immediate period following injury. Other possible causes of acute neck pain and stiffness include:

The National Institute for Health and Care Excellence (NICE) recommends using an adapted version of the Canadian cervical spine rules that incorporates some aspects of the rule to identify patients who need imaging of the cervical spine.

CT scan is indicated immediately if

CT is superior to plain radiography, with a reported sensitivity of 100% and specificity of 99%.

This is indicated if MRI is not available, the patient cannot tolerate MRI or MRI is contra-indicated.

Here’s the good news: given time, whiplash should heal on its own. To help with recovery, you should:

Take painkillers or other drugs

Surgery may be required for a fracture or spinal cord injury

Dos and Don’ts of